When I passed the National Convention Center, I saw a doll show, and then I wrote a note on paper:

A doll who plays astronauts … he needs to follow the work to set his own to complete the show – he is out of this setting – he lost his job – he instantly becomes a man who is divorced from social attributes. But he did not have time to remove the set of simulation clothing, brackets, this time his true identity and the dolls he playing overlapped, as a agravic performer in the city.

I stopped writing and found already writing down the beginning of a story, but Guang Liang said the story is deceptive, and even work, religion, science are created by us to maintain the illusion of order, so I added the footnote at the end of this text: “Replace the perspective with someone else.”

Finally, this script had astronaut doll, the cat belongs to the night, or even the perspective of the plant, the author became unimportant, and when removed these heavy illusion, the sight began to become light, the camera replaced “I” , wandering in plants and cities, water and air, screens and daily life. These things finally began to splice themselves into a new filtered one.

Based on common sense, time has always been lapsing through a linear way, which is a default experience, to put aside all the personal experience of privacy. But time experiences of different people in different circumstances always have strange distortions. This distortion has become an inquiry on time inclusivity. In this exhibition, Tang Chao, by exploring how the inclusivity of time to change the viewing angle of people, at the same time also tried to break watch ways shaped up by common sense.

The exhibition consists of three pieces of videos. These works will bring the viewer into a strange space, the viewing angle is replaced by the sound, the viewing and the hearing becomes a replacement relationship. It seems that this is an improvisational performance. The camera in hand is only a record suddenly breaking into, which attempt to zoom in and integrate details hidden behind the images. However, the artist with handheld camera has become one of the most inconspicuous material, to blank in the original subject position on the contrary. Through the three-channel video, perspective also began to replace.  With captures of three different regions daily life, Tang Chao seems to obscure the concept of time and then reorganize it consciously. Via perspectives switch the viewer entered into the time and space of others, normal material will break our concept about time. These seemingly simple and repetitive images are prepared for resolution while being displayed. For the viewer, likewise, we are deceived by the images that can be viewed, and this deception after conversion also brings the illusion of the absolute subject. 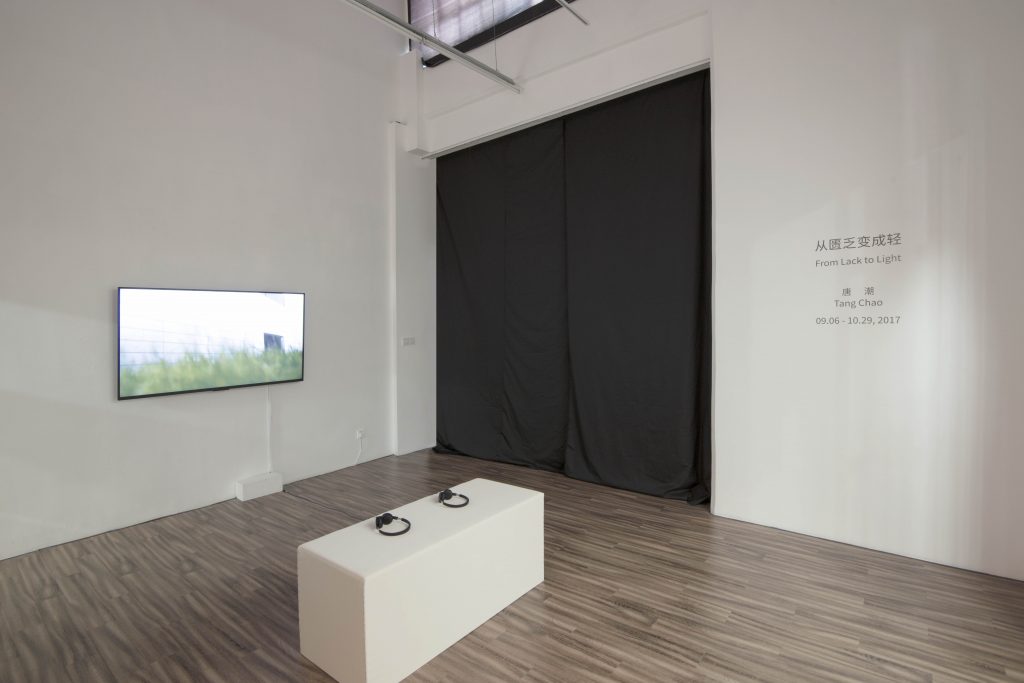 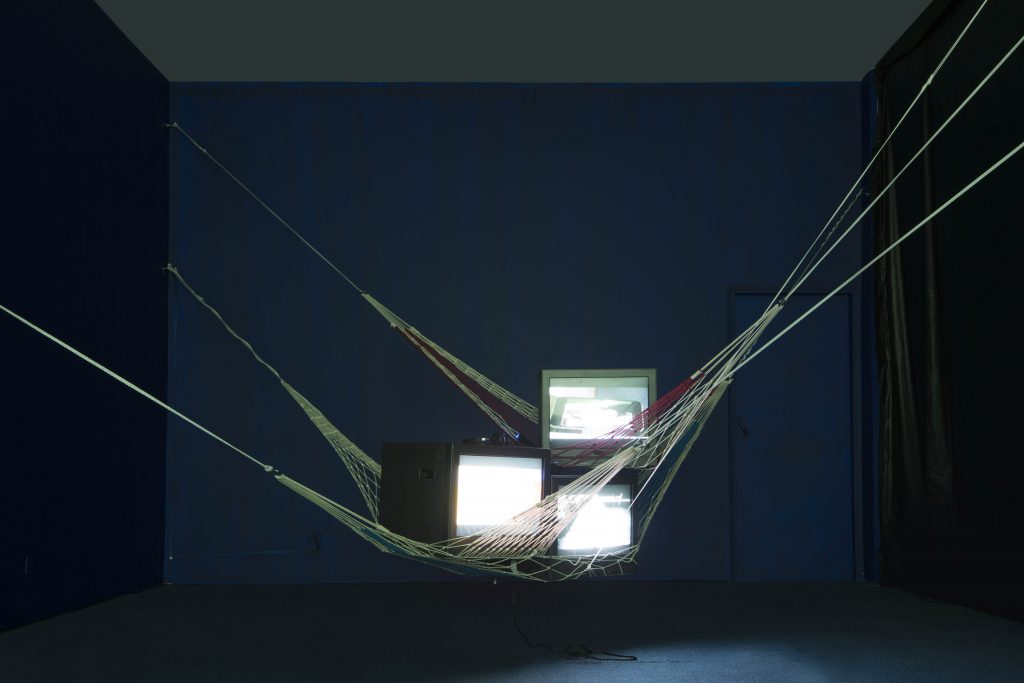