Fang Di’s work discusses racism and social hierarchy through studies on news and political affairs. By switching in between identities like a chameleon, he moves smoothly among different social classes, absorbing and resolving people’s desire and wisdom gained through migration with his sensitivity. He often uses various artistic languages to explore the entanglement and meaning of urban life, and bravely discovers how special groups are defined under globalization and nationalism in the inverted reality, which has become an inevitable social fracture today. 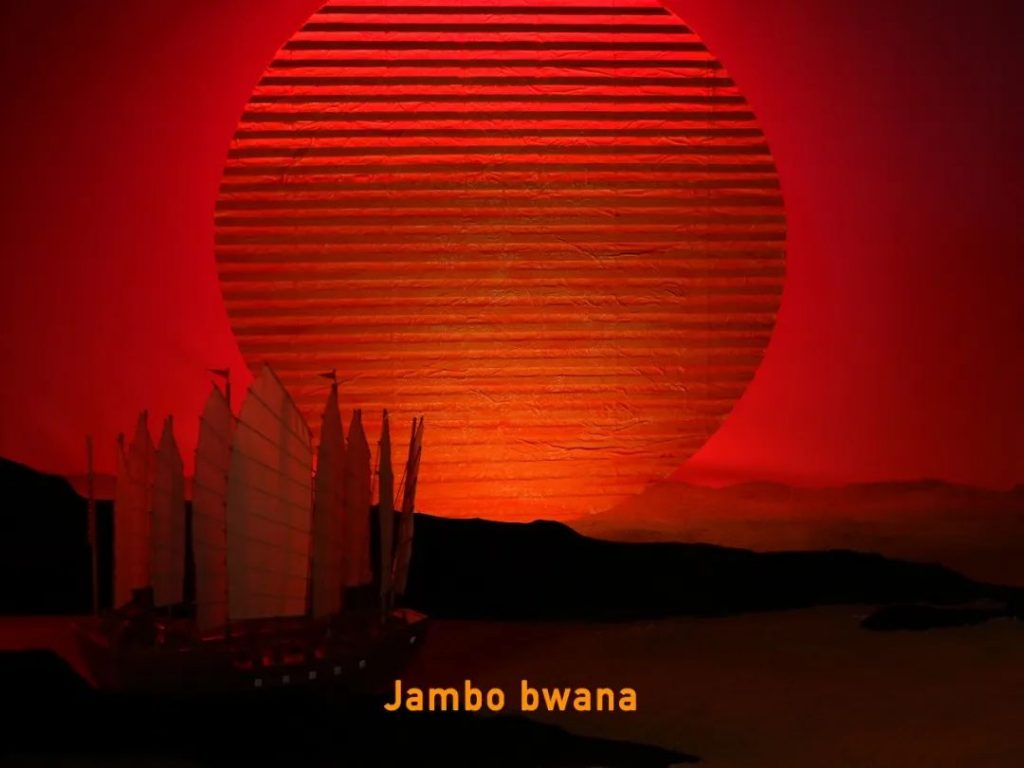 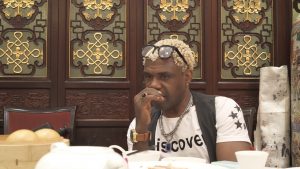