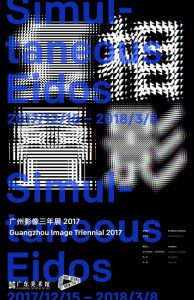 “Simultaneous Eidos – Guangzhou Image Triennial 2017″ was held in Guangdong Museum of Art from December 15, 2017 to March 8, 2018. This Image Triennial ” Simultaneous Eidos ” as the theme. The ” Simultaneous ” at the philosophical level suggests a multiple, synchronic existence, a non-centralist and de-essential world, with the aim of placing photography and images in a non-reflective dimension and emphasizing images Its own independence and parallel to reality, and even produce different realities. ” Eidos ” emphasizes the complex and leapfrogging between different video media and encourages us to face the various photography-video practice today , A more open and inclusive grasp of the traditional concept of photography, and the relationship between photography and other visual arts as a new space for discussion.

Artists Lin Boyan and Huang Chengcong took part in the exhibition with the series “The Untimely Apparatus of Two Amateur Photographer”. 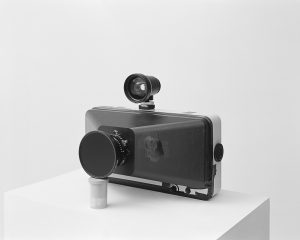 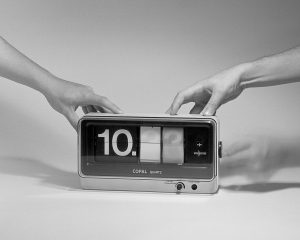 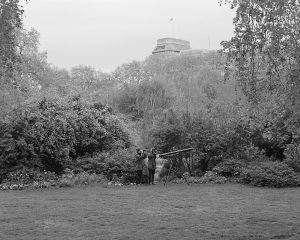 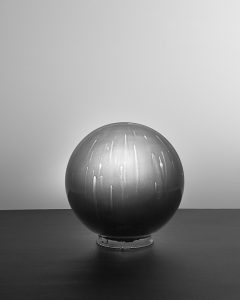 Digital photography makes the production of images more popular and democratic. But as the camera’s operation becomes automatic and intuitive, to the user, the working principle of the tool, its underlying preset rules become more and more subtle and the image is semantically processed, the camera plays the role of turning off Important: The camera is pre-set to create a certain type of image, and each photo is just a preset possibility.

The construction of the camera directly mirrors the photos we can take, which also controls how we look and understand the outside world. When we give up the rules and restrictions behind understanding and critiquing images, the technology that seems to make photography more liberal may actually limit the way new narratives come into existence.

We try to deconstruct and reflect on the essential elements of photography from the tools, methods, and processes used to make the images. Use works that appear to be ancient techniques: This is not out of nostalgia but because of its flexibility to better explain the role of the camera in taking pictures. We try to embezzle and subvert the language of the manual: The camera operator takes the guesswork out of using the demonstration tools, but actually invades the device and gives them new capabilities. 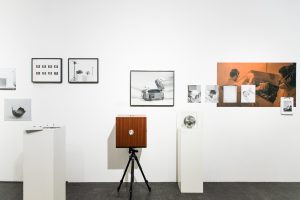 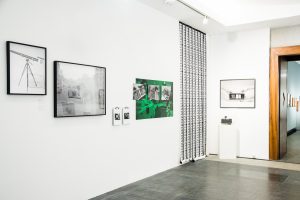 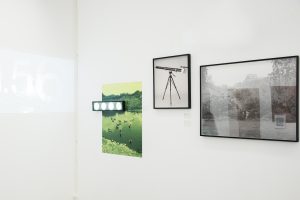 Born in 1987, he holds a bachelor’s degree in photography from the School of Communication at the University of the Arts London and a diploma in biotechnology (veterinary medicine) from Temasek Polytechnic. He now lives in Singapore.