Poetry of the Rebels

Vanguard Gallery is glad to announce the duoexhibition of Gresham Tapiwa Nyaude and Song Yuanyuan Poetry of the Rebels isopening on March 22nd. The exhibition will last until May 11th.

Born and raised in Mbare, Nyaude works against the sweeping identity that has been defined by the voice of the state. His images oscillate between figuration, abstraction and hallucination, drawing from the restless energy of the ghetto. Mbare is Harare’s and perhaps Zimbabwe’s most vibrant and notorious ghetto. Allegedly ridden with hooliganism, violence and prostitution, Mbare is said to parallel the conditions of Harare for Zimbabweans during the colonial segregation era (in respect of its hardship and quality of living space). To this day Mbare retains the character of a port city with its trade, shady deals and otherwise bustle of unremitting human traffic amid urban decay. Living on the verge between survival and demise has been somewhat of a call to poetry, at times proving brutal and at others sentimental or cynically satirical. Gresham’s figures defy characterization, underscored by the humanity of their quest to attain a quality of life that appears even beyond the reach of dreams.

Song Yuanyuan’s paintings seemingly depicted mundane surroundings and objects yet they were all settled in an unsettling way. As if there is a vicious gaze peeping the darkest side deep in your soul in Schadenfreude as you are gazing the painting, the feeling of being disposed forces you to hide away and self-inspect. Borrowed online images and photographs taken in daily life as inspirations, Song Yuanyuan has abandoned narrativity in his paintings and trying to depict a sense of emotion through collaging objects. Ordinary objects and grotesque environments, often enclosure spaces with only artificial lighting, formed Song Yuanyuan’s artistic language. His works embody the desire and lure for reality and illusion and the contradictions, which the juxtaposition of these two might create. The conflict between his artistic ideals and the reality becomes an intense yet poetic battle presented on canvas.

They are the rebels of reality, calling the poetry of dreams. 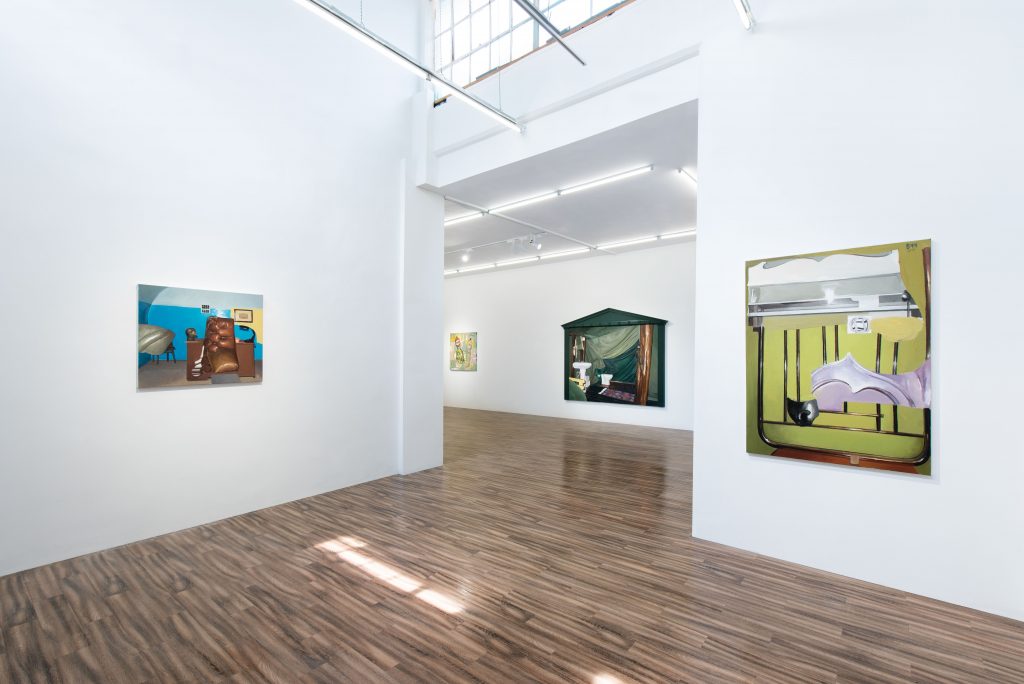 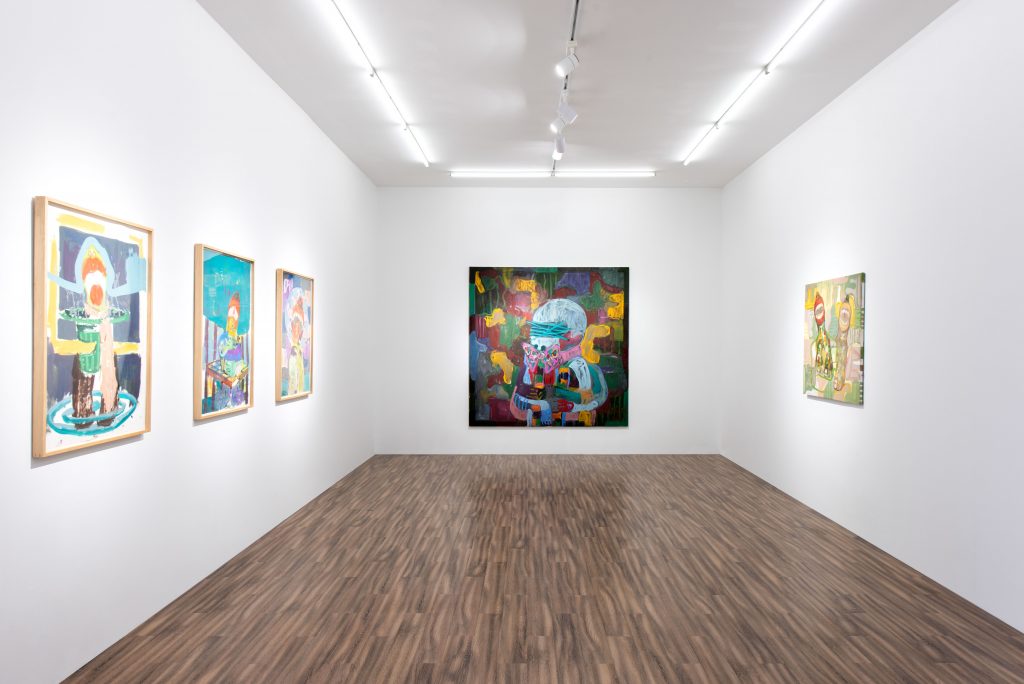