Gabriel Lester is a Dutch artist whose works consist of installations, sculptures, performances and films, as well as other activities including commissioned art in public space, physical structures and design. Lester’s creations originate from his desire to tell stories and to establish contexts and settings that support these stories or propose their own narrative interpretation. His vocabulary is characterized as cinematographic, without necessarily employing film or video as a medium. However, just like moviemaking, Lester’s practice has come to embrace and utilize all imaginable media and talent. Open ended, unresolved, seeking to keep mysteries alive and without explicit messages or singular ideas, his works proposes ways to relate to the world, how it is (re-) presented and what mechanisms constitute our perception and understanding of it. With emphasis on human existence and experience, Lester’s projects aim to sharpen and flex the mind. This time we will show his photography and video works from two series.

As a member of the Jiu Society, Jin Haofan has created an ambiguous barrier between his own practice and the artist group’s collective creations in terms of style and subject matter. Jin Haofan focuses on oil painting which, in his own words, is a representation of views and sites based on description or recollection of the surroundings. However, the images on the canvas challenges our definition of the “surrounding” as a physical idea, or they goes beyond the realm of the physical reality that we are more familiar with. In this exhibition, we will encounter the latest series of painting from the artist.

Kelvin Kyung Kun Park’s multidisciplinary practice extends from video and documentary to installation. His works encompass the structural problems tangled up in Asian societies and its distinct manifestation in South Korea. Dealing with topics that have palpable masculine traits that mirror the characteristics of the society—such as metal workshops, steel mills, shipbuilders and car factories—he uses his own cinematic language, often tinted with bold colors, that is obsessed with the superficial, physical, and visual aspects of his subjects. However, what underpinning is the artist’s contemplation of the social mentality and the subtle collectivist mindset of individuals. 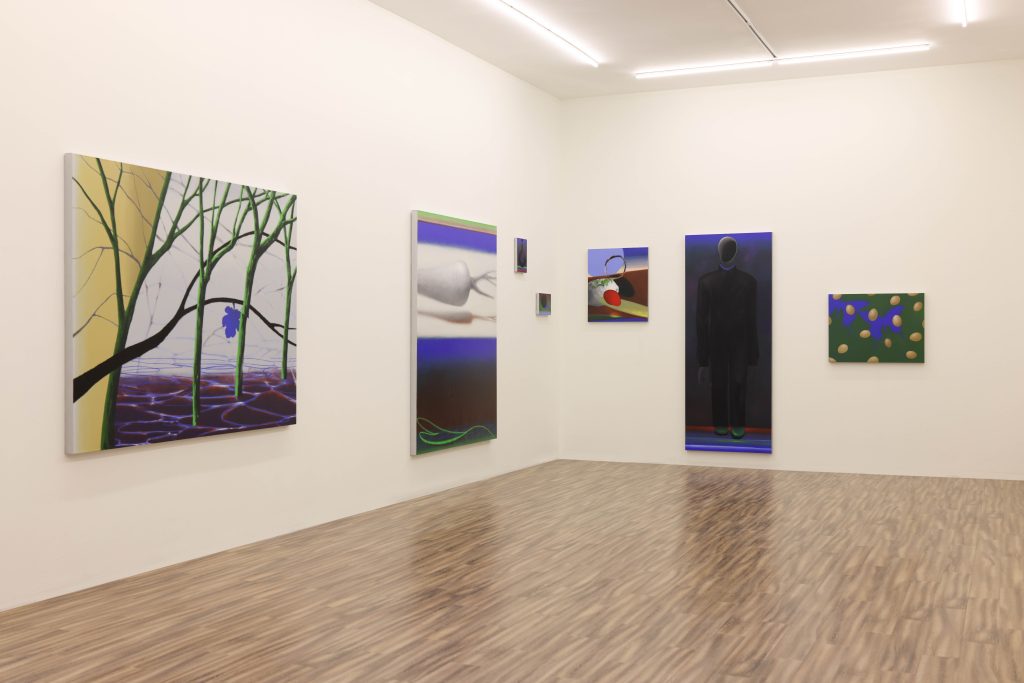 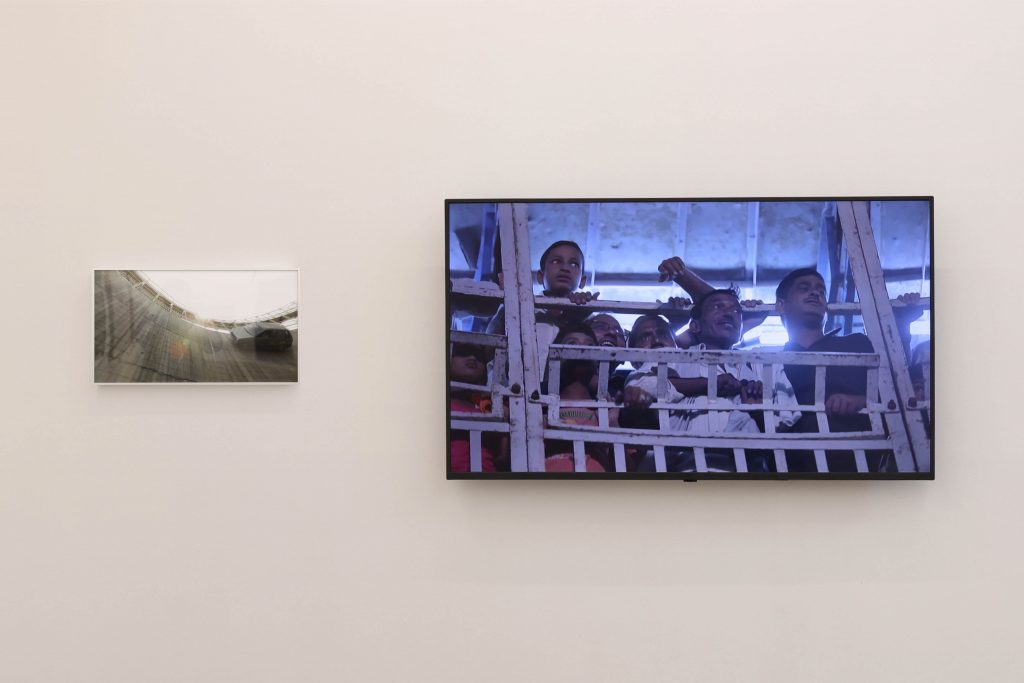 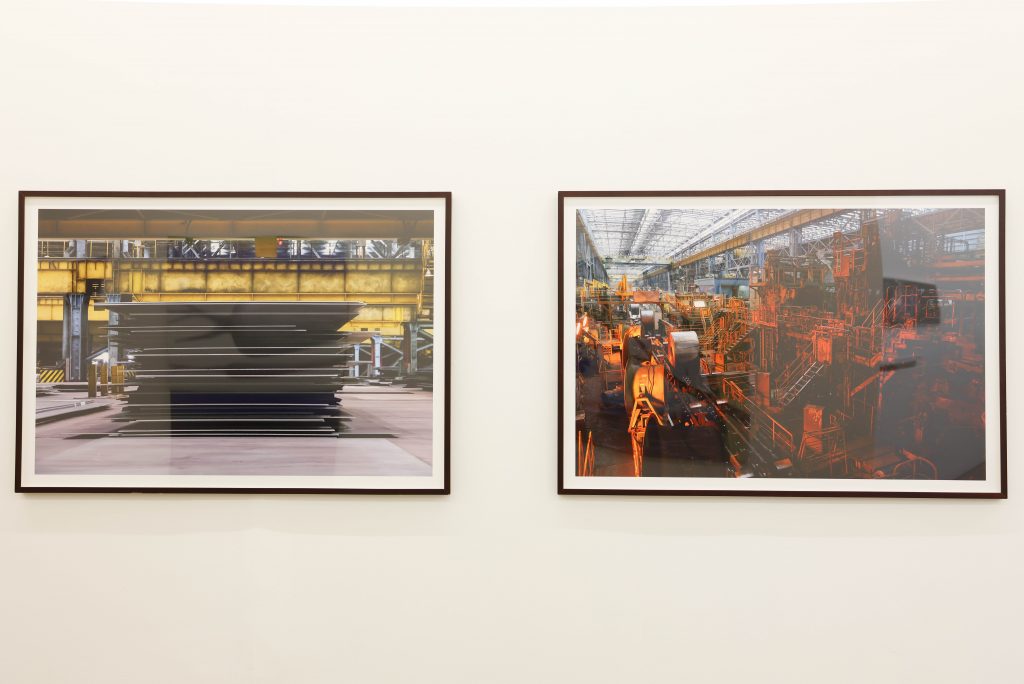 Born in 1972 in Amsterdam, Gabriel Lester is a visual artist and director. Now lives and works in Netherlands. Gabriel Lester’s works across various disciplines including music, cinema, installation, sculpture, architecture and performance. Many of his works evolve around the very nature of the media of our time, and transform the space and time through meticulously altering the media and narrative forms. Strongly influenced by cinema and mime, Gabriel Lester’s works challenge the reality of perception and stimulate on collective imagination through constructing and creating theatrical illusions. “My work represents a field of tension.” Lester has explained. “It is either implicitly narrative, explicitly visual or both at the same time. My works of art rarely convey a single explicit message or idea, rather they suggest ways to relate to the world.”