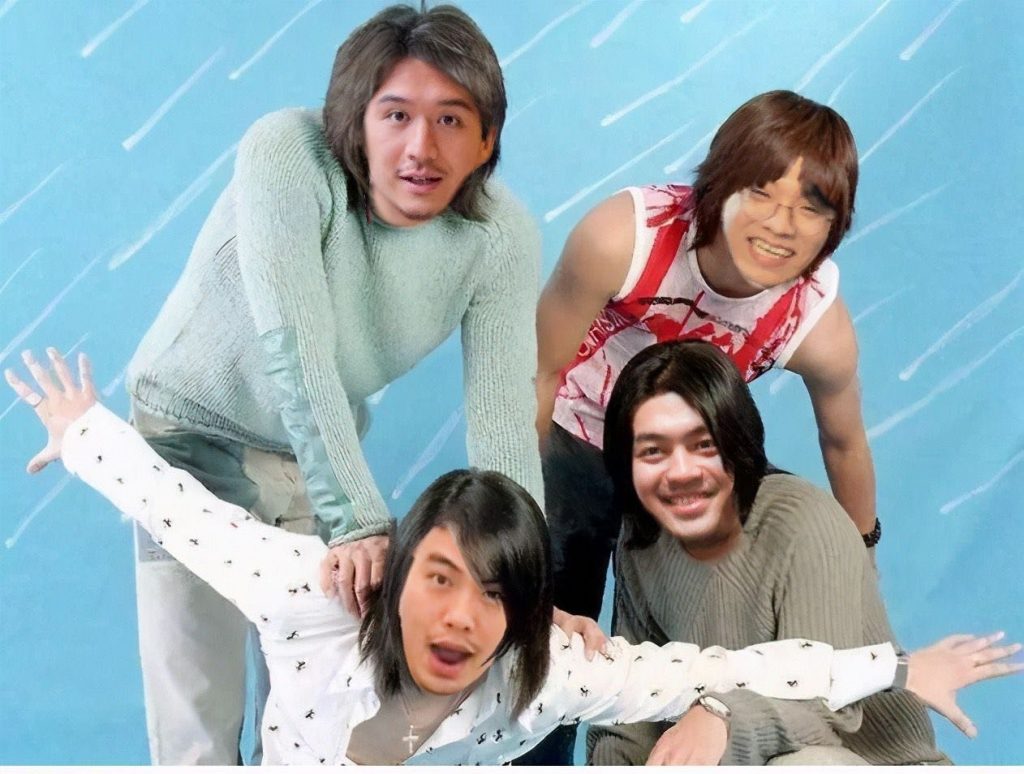 Vanguard Gallery is pleased to announce that Jiū Society has absorbed a new member, Zhang Yin, since this year. Jiū Society is now comprised of four members, Fang Di, Ji Hao, Jin Haofan and Zhang Yin. Jiū Society revolves around the Guangdong–Hong Kong–Macau Greater Bay Area, a brand-new area forged by the Party and the people where the four artists all grew up and witnessed a huge influx of immigrants to the central area, expecting to rearrange the state and have their say from a young perspective. 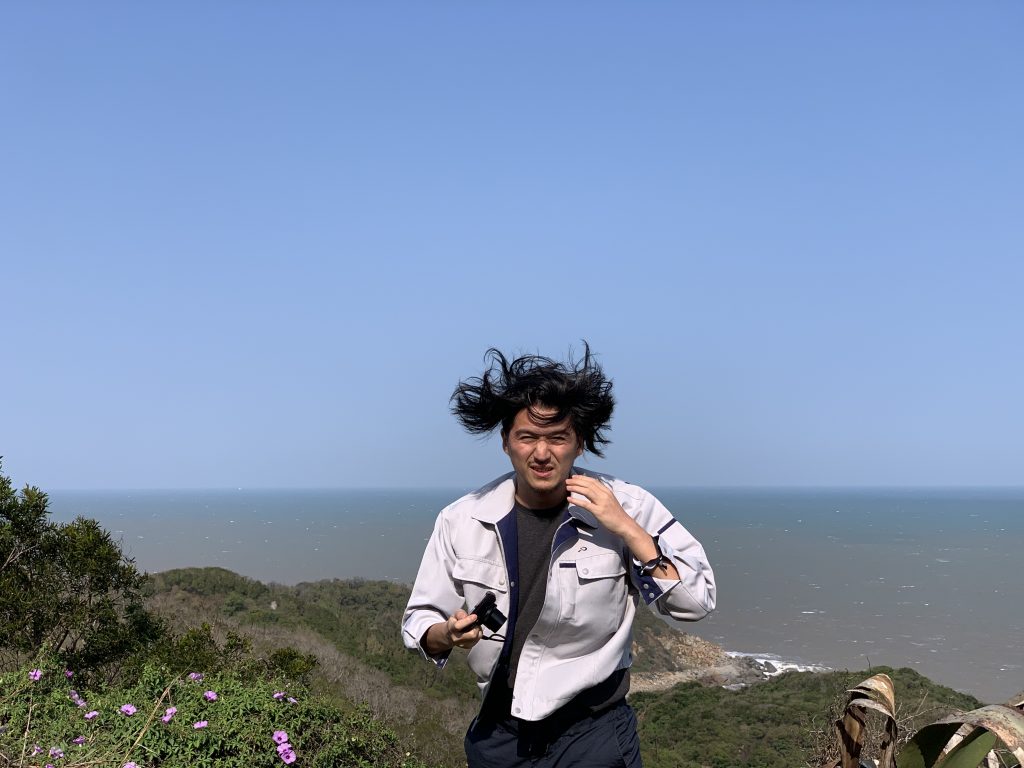 Jiū Society considers themselves an experimental product of “Reform and Opening Up”, and also sons of the “dispersed culture”. In the name of nonsensical hedonism, despite occasional anxieties and doubts, Jiū feels very good. So they tried to make themselves heard by making an uncertain and small sound, Jiū. In 2015, Fang Di, Ji Hao and Jin Haofan co-founded Jiū Society, a young artist group rooted in the forefront of Chinese Reform and Opening-Up. The three young artists were all born and raised as a new generation of Shenzhen citizens in this city of migrants. Shenzhen, to them, is no longer what it was to their parents—a place to make money. They gather in Shenzhen, this city of their own, and to observe it from their own perspective.

With the changes of times and the emergence of new regional forms, the Greater Bay Area (Guangdong–Hong Kong–Macau Greater Bay Area) has gradually become a new regional concept. Conforming to the times, Jiū Society has also made some adaptations. In 2021, Jiū Society officially announced to absorb a new member, Zhang Yin, who lives in Guangzhou. As a result, the expressing foundation of Jiū Society has become broader, extending from a city to a region, though the voice remains slight, but more powerful.