For a couple of years, Berlin has been developing its very own, original, appeal and dynamic in terms of design and is establishing itself as an inter-disciplinary trend workshop. The multi-faceted “Berlin Style” and the unique atmosphere of the city mutually shape and influence one another.

In the summer of 2006, the Berlin design network CREATE BERLIN E.V. specifically addresses graphic and media designers/artists living in berlin and ask: “What makes Berlin addictive?” In particular chinese designer and artists, who live and work in Berlin temporarily, will be asked to contribute “their” Berlin-image. The goal is to emphasize the diversity of the scenes and trends in Berlin and to showcase as broad a spectrum as possible. 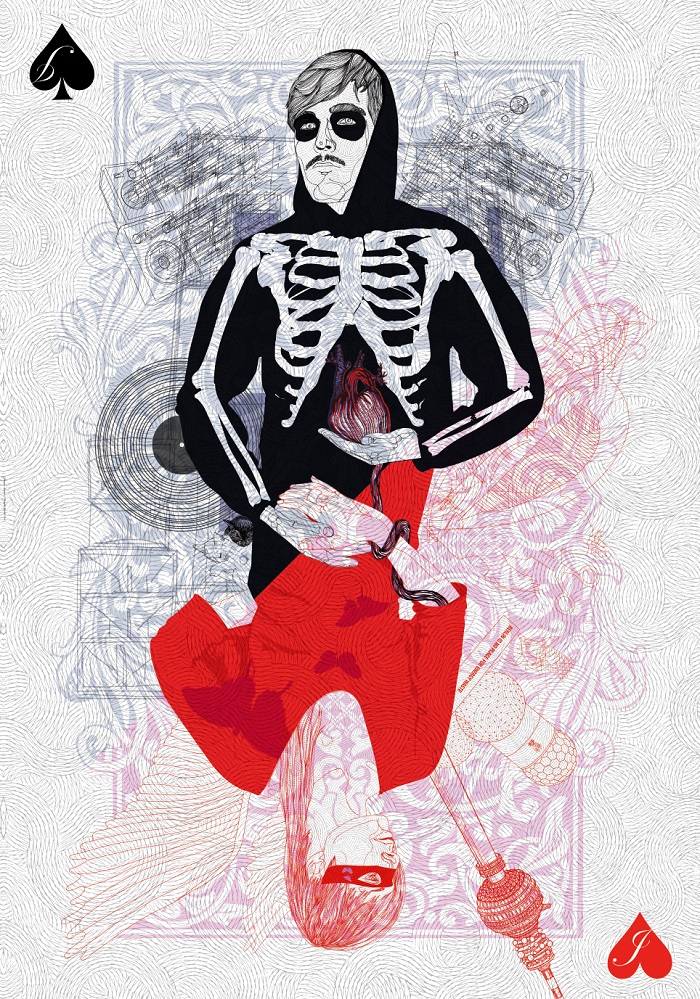 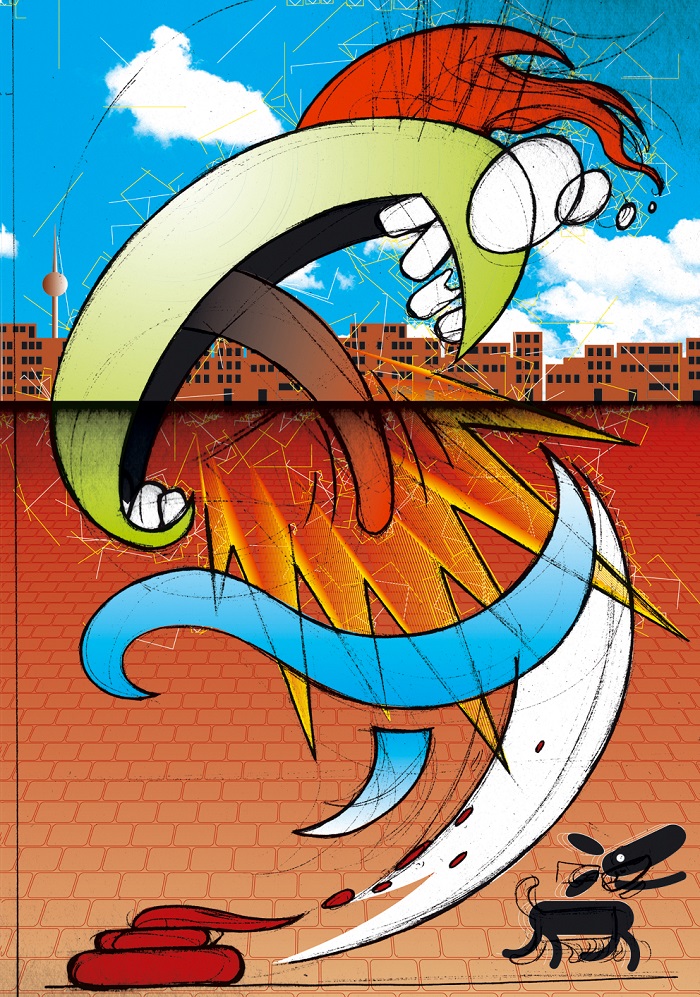 Cooperated by Vanguard Gallery in Shanghai, all statements and short descriptions of the designers/artists, display within the scope of the exhibition “What makes Berlin addictive?” in Shanghai.

At the same time, the exhibition in Shanghai is the starting point of the reverse exhibitions project and directly connected to the question: “What makes Shanghai addictive?” Graphic and Media Designers living and working in Shanghai, international and local, produce work about “their” city and their feeling of the city. What makes the city ? Is there a Filter Shanghai? Is there a Shanghai Style? 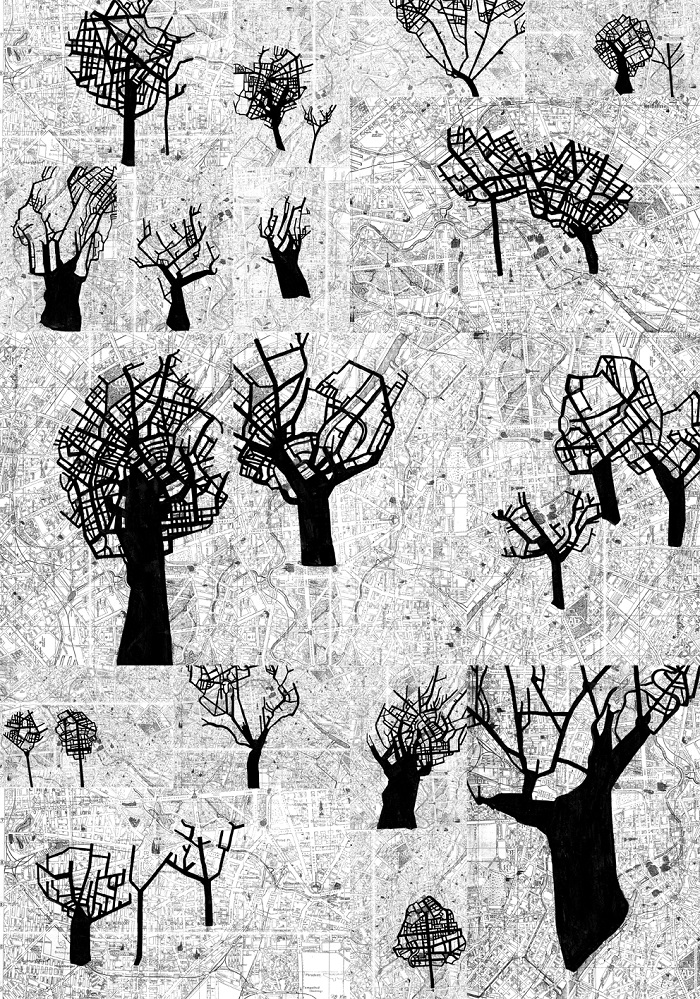 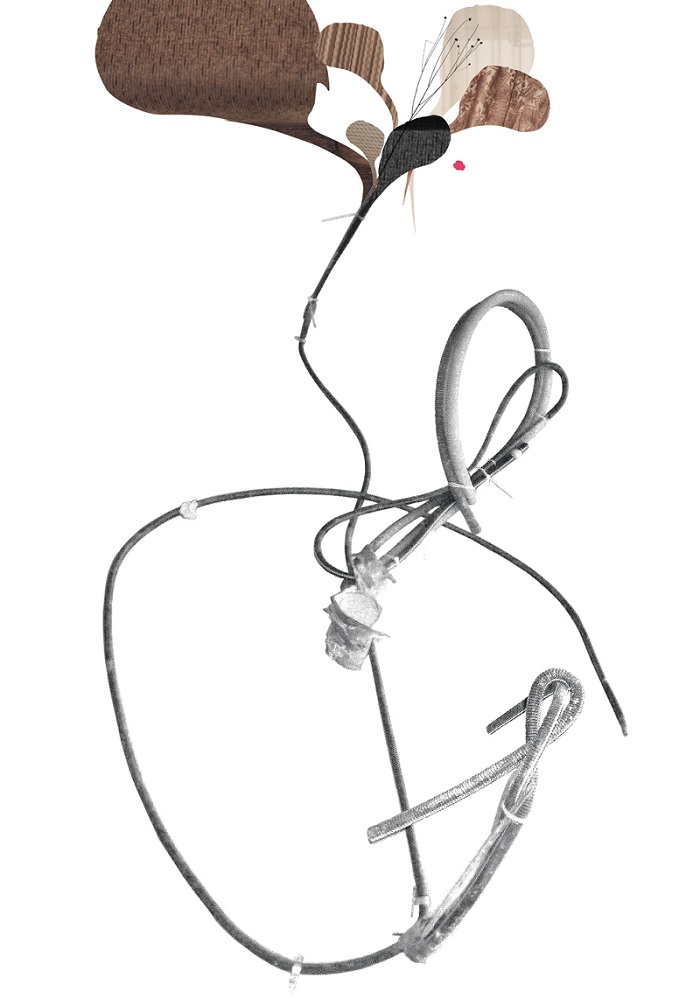 All works regarding Berlin and Shanghai will be on show together in Berlin in September 2007 in the course of the Asien-Pazifik-Wochen.