North Korea will participate in 2010 Shanghai Expo for the first time. North Korea has been a globally focused country whether it’s good or not in terms of meaning. Joining in Expo is a great event for the whole world. Meanwhile, a solo exhibition of Nam HyoJun, named “Prosperous North Korean Contemporary Art” will be exhibited in Vanguard gallery, featuring works from painting, video and installation. 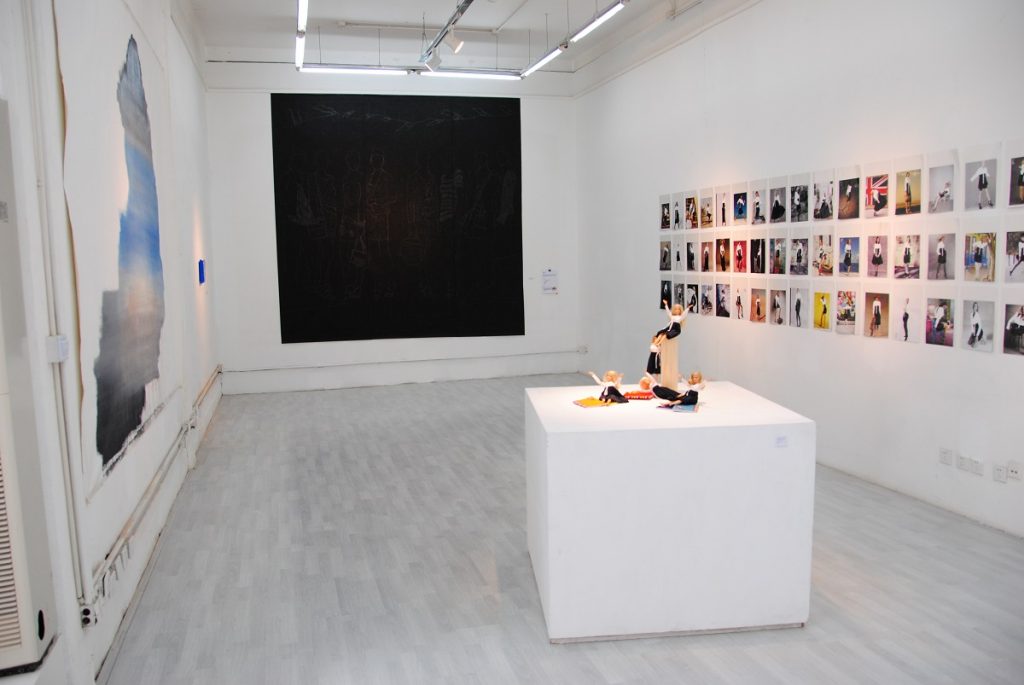 Nam HyoJun was born and grew up in Japan. His grandfather escaped to Japan during North Korean war, while his hometown is Korean Peninsula, which nowadays is divided into north and south. Nam HyoJun’s nationality is Korean, but he studied in North Korean School (nation school) in Japan from 3 years old to 18. He learned the basic North Korean culture—the socialism of North Korean, in terms of major thinking.

However, though receiving knowledge there, patriotism has turned vague for HyoJun as he is living in Japan in 2000’s. All he sees is Japanese social circumstance, nationality has no influence on him anymore. In most of time, patriotism is something existing in his mind, but it’s far away to reach. Today, Japan, China and Korea are developing together, thus there’s no distinct difference among them. Spoken of young ladies, the difference is even harder to define. Fashion, animation, comics and music etc, Asian culture become almost the same. This trend is no doubt because everyone shares the common information in web-society. Nowadays, it is impossible to encourage people with past history and myth. Even North Korea can’t change the situation. Most of time, HyoJun tries to feel North Korean custom with what he has learnt, but what could he believe in? It will never be the same as in the time of worshiping Kim Il-sung. 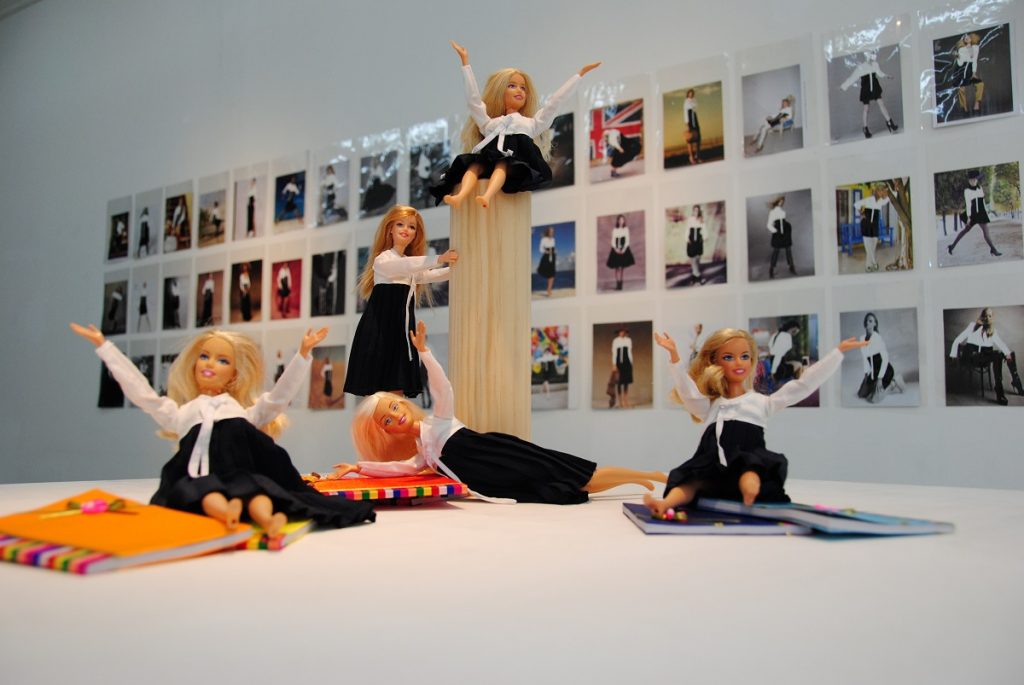 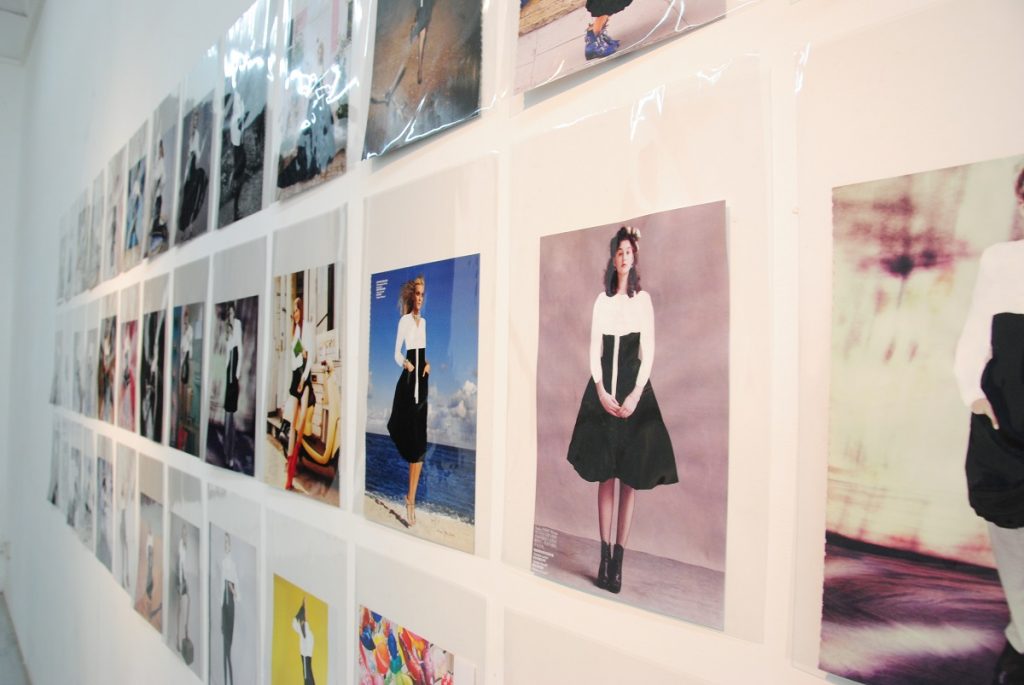 Having learnt North Korea when he is young, HyoJun has felt the distorted nation’s consistency, which facilitates him to hold an exhibition of considered “tabooed’ North Korea. The artist wants to reveal the transmission of East South Asia and to reconfirm his own identity. He is not a Japanese artist, not a Korean artist nor a North Korean artist. From this exhibition, we are likely to find a mix-styled artist who is qualified with the cognation of East North Asian.

Born in Japan, Nam HyoJun’s nationality is Korean and what he studies is about North Korea. What HyoJun has revealed of North Korea, provides us a gold opportunity to understand this country, also it’s a good way to recognize him at a close distance.

This exhibition will be on view through May 20th till June 13th.