<….but the steady re-negotiation of small realities> is the second time for Vanguard Gallery to hold Alec Shepley’s exhibition. It’s also our first time to hold Alec’s solo exhibition. In 2006, Alec exhibited his neon installation and video works, leaving a huge impact on the viewers. In this solo exhibition, the artist will continue to create works utilizing neon light but also we have a chance to see his paintings and video works. 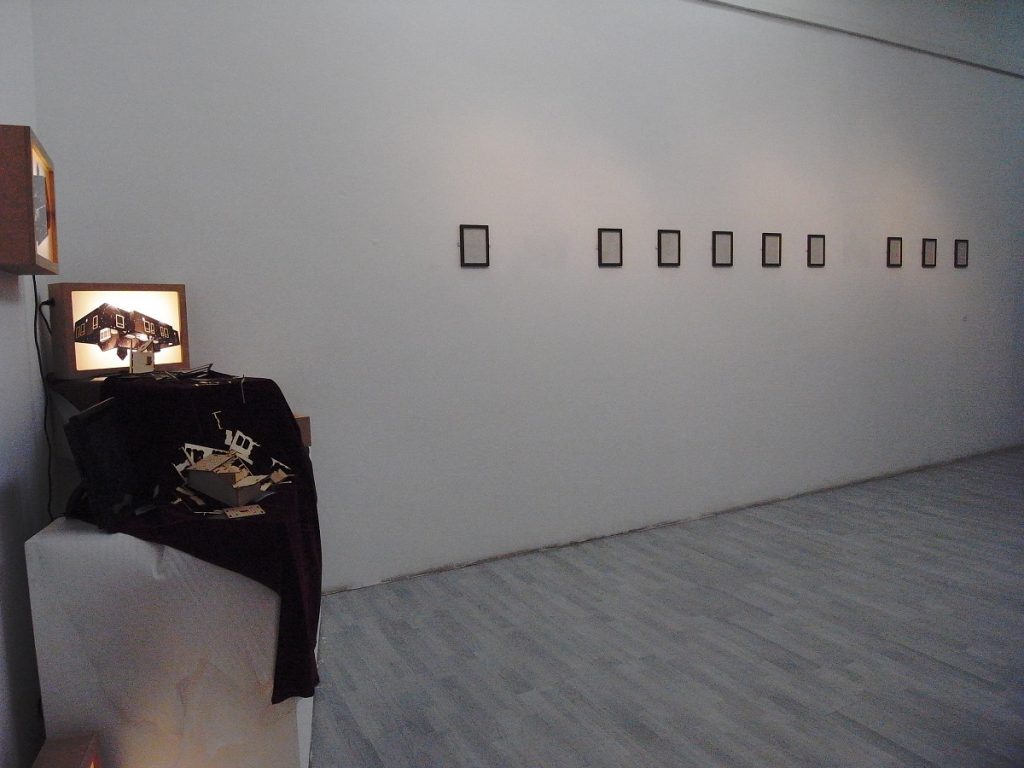 Although Alec’s works reveal a strong visual impact from the appearance, for instance: red neon light twisted in irregular shape, exaggerating paste painting and those incoherent video works which are alike the old movies. However, behind the works lies a world value similar to the concept in Buddha: destruction and reincarnation, facing the world with calmness and kindness. 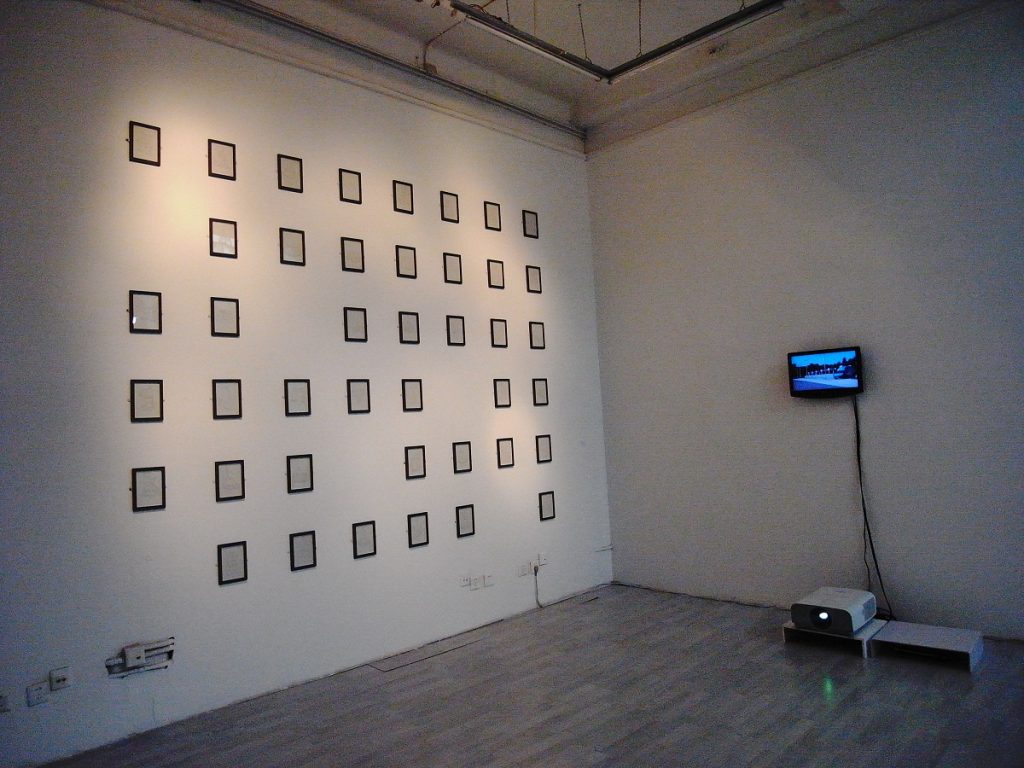 Though most co-operated artists with Vanguard Gallery is from Asia, every year we will invite one or two artists from Europe to exhibit their works, especially those who are engaged in new media and those who create using multiple materials. As an artist who grows up in the west, Alec’s works reveal a kind of eastern spirit embodied in Buddha. This not only makes us interested in his works, we are also spurred to mediate on the following topic: what’s the common between the western philosophy system and eastern Buddha? And what kind of conflict will these two bring? 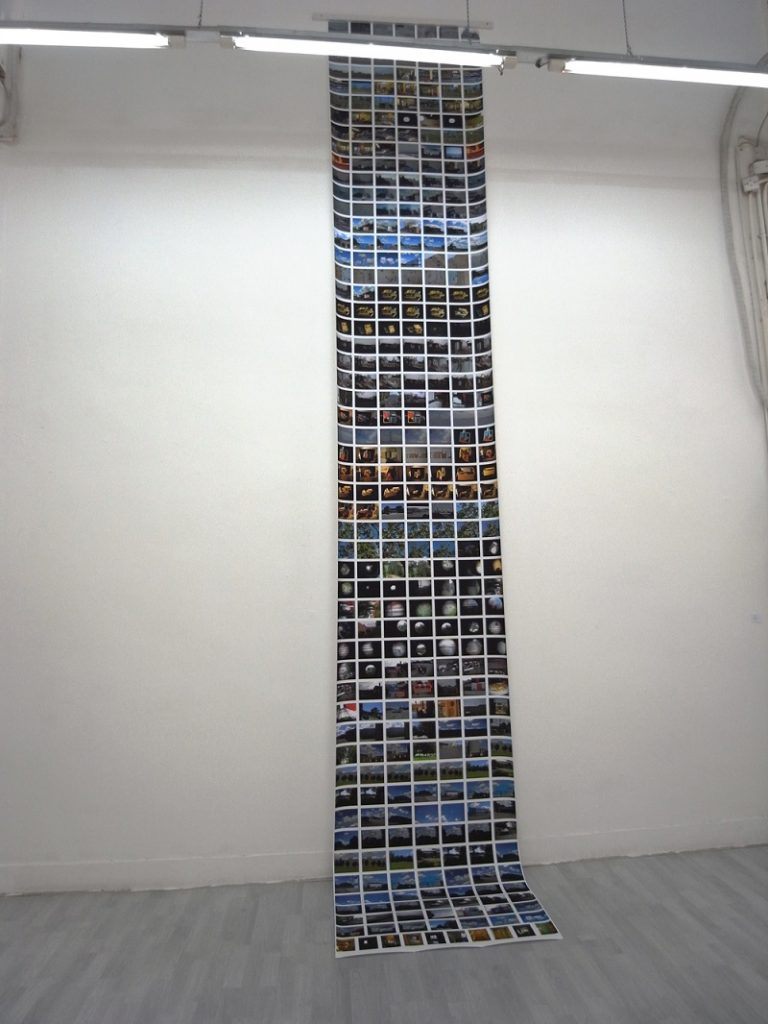 The exhibition will be on view through November 19th till 28th.