“Ignore”, “daily life”, “trivial”, “boring”, “insignificant” are used most in the essays referring to Liang Yue.

In this exhibition, we will show Liang Yue’s work Them which is composed of ten short films and each 5 minutes. This work has one big screen and ten silent small screens. The artist shot ten people’s life and cut them in order to scratch up the experience of time’s lapsing. The five vocabularies above can also describe the content of this work. 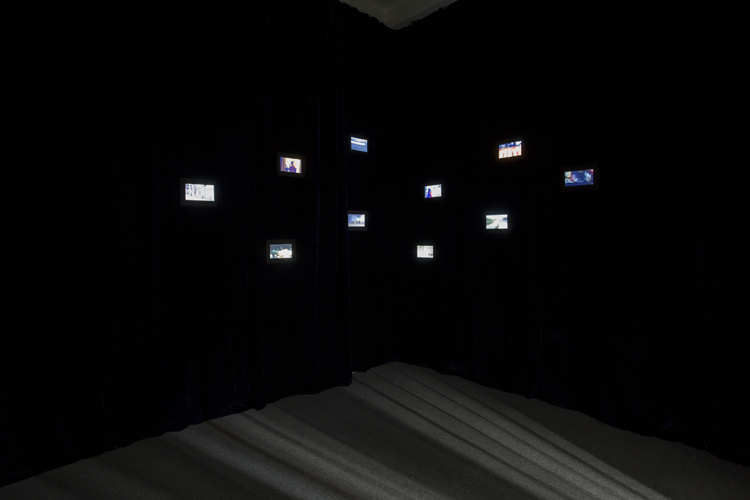 Liang Yue’s video makes people wonder if it’s just the undressed first-hand field data and viewers even will confused about the swing between first-order and second-order observation of their viewers’ roles. What Liang Yue caught with lens is just daily life, but when you step into the role of the artist and move forward in your habit you will get interrupted with the artist changing her angle. The viewer may get upset due to this dissociation, but behind it you can be surprise about the uncountable elapse you have just never consciously been aware of. And Liang Yue’s persistence over ten years is the very source of this experience. 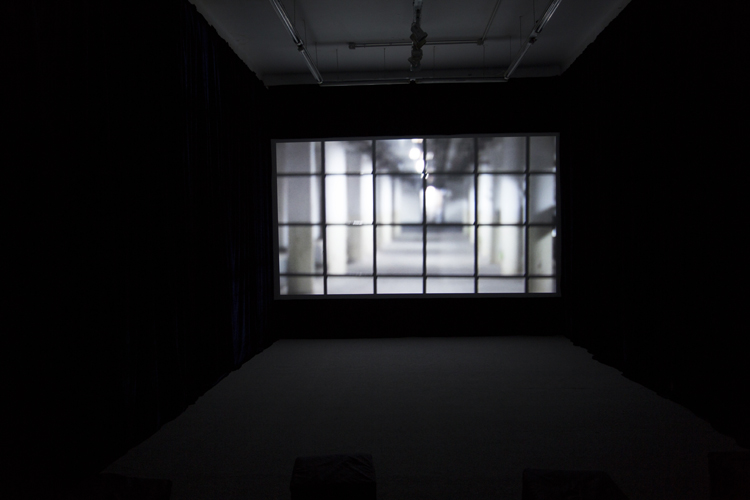 When asked the original intention to engaged in art, Liang Yue said in high school people said “it’s free to do art”. Once art acquires freedom, it will transform from hetero-reference into self-reference which differs from self-isolation and art for art’s sake. “Art has no ambition to redeem the society, as to control a wide range of possibilities through the aesthetic practice . Art is in the world to make the world appear”. In this sense, Liang Yue achieved her purpose.

Like Liang Yue, the other artist of this exhibition Yuki Onodera equally focused on “everyday” but in her lens it’s different from Liang Yue and indeed an imaginative fantasy stage.

In this exhibition, How to Make a Pearl series by Yuki Onodera is derived from her curiosity about a box camera she found at a flea market and the information she’d heard about how glass marbles and pearls are made. Onodera’s unique mode of expression in photography is to start not by deciding what to photograph but experimenting with the process of taking photographs itself, often leading to unexpected and startling visual results. In this series she is photographing groups of people on the street during the day, but they appear engulfed in darkness, with a vague white sphere floating toward the top of the image, an effect created by inserting a small glass marble in the camera, which collects and diffuses the light. An “accident” taking place within the black box of the camera transforms ordinary reality into a phantasm or mirage. In addition, Onodera chemically manipulated the development process to expand the grain of the print to the maximum degree possible. The almost violently enlarged grains of the blown-up images have become the material of the work. The sheer size of the work makes viewers feel as if they are seeing the image from inside the camera. Just as the title, the glass marble acts as the foreign object into a mollusk shell. 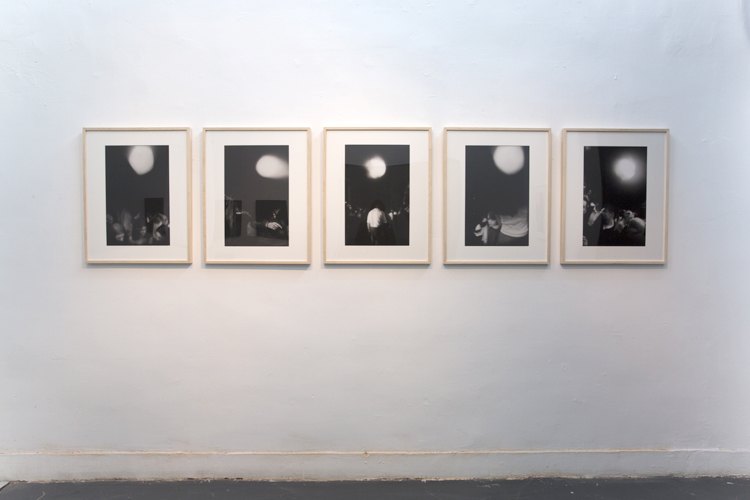 Another series Look Out the Window was photographed in the suburbs of Tokyo. Onodera chose and shot houses that reflected certain fads in home design, because she sensed they would be torn down after their present owners left them (or as she put it, they seemed to have “shot life spans”). With windows that both let in and emit light, the houses become dematerialized light source, just like the glass marble. 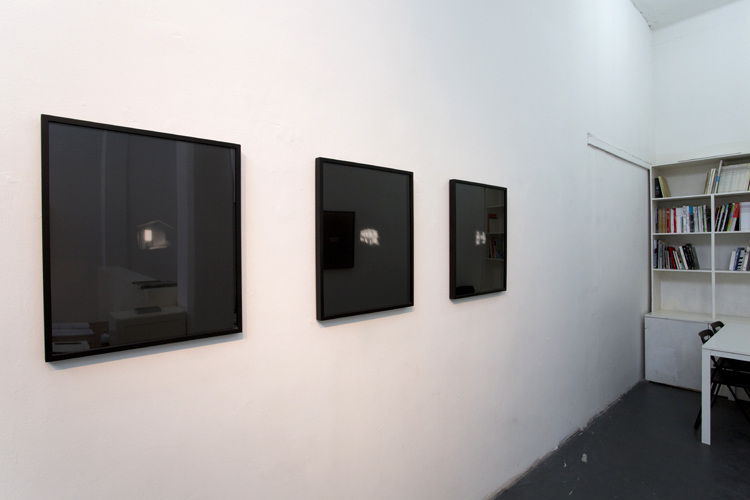 Feel In the Blank—Liang Yue and Yuki Onodera double solo exhibition will open on 11 Jan. 2014 at Vanguard Gallery and last to 9 Mar.