Studying one’s identity is like seeking the individual differences in under background of political, economic and cultural globalization. It is a system of levels, self-consciousness and self-recognition.

We don’t often talk about IDENTITY issue in mainland China as we have used to being Chinese. However, our host artists Sun Guo Juan and Nam HyoJun don’t feel the same. Sun is a Yunnan born Korean. Born in Japan, Nam HyoJun spent his school days in North Korea. Due to certain reasons, he finally chose to be a North Korean with a South Korean passport. For Sun and HyoJun, identity doesn’t equal to Where are you from. It is much closer to their bodies, carved with memories and emotions. Their happiness and sadness are all colonized. Their identities cannot be solved by passport, but self-recognition. 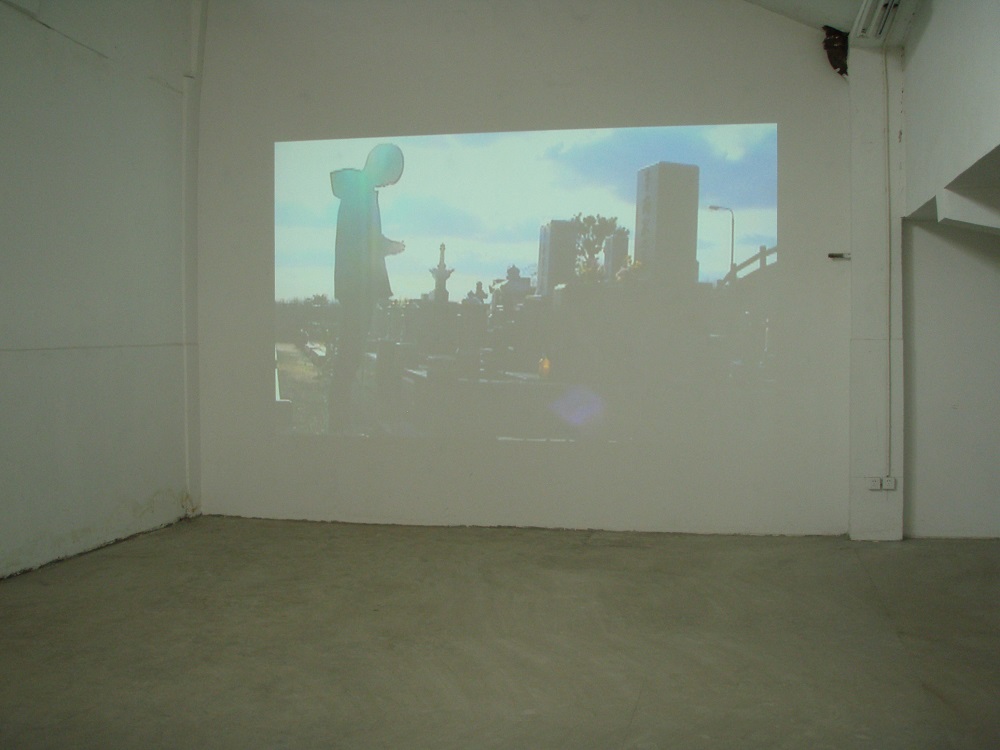 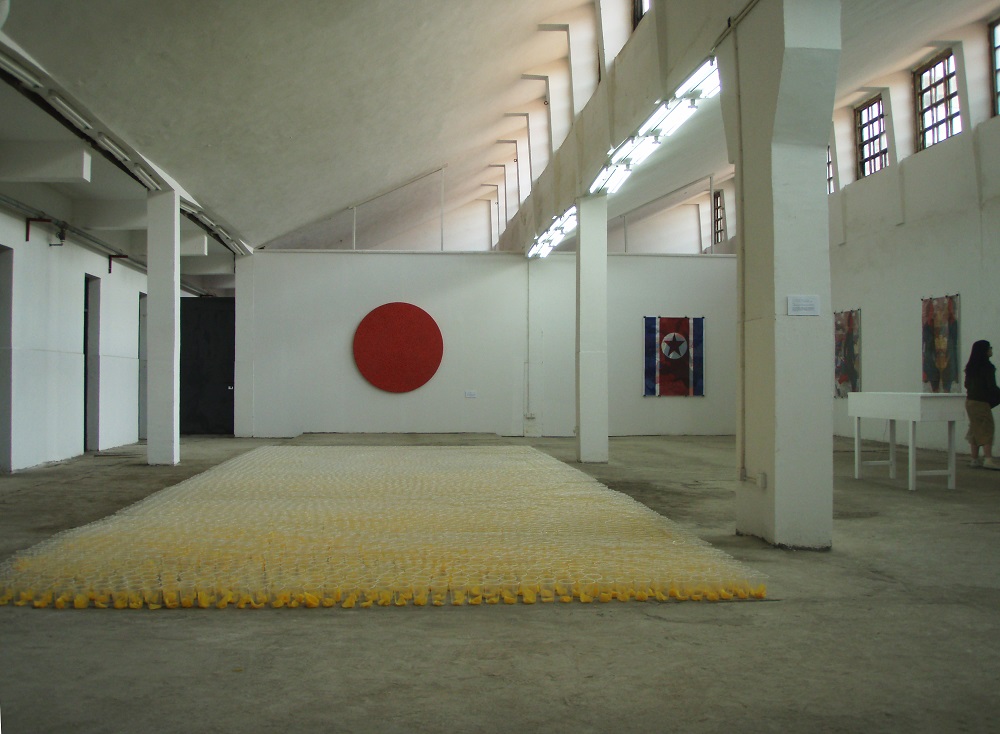 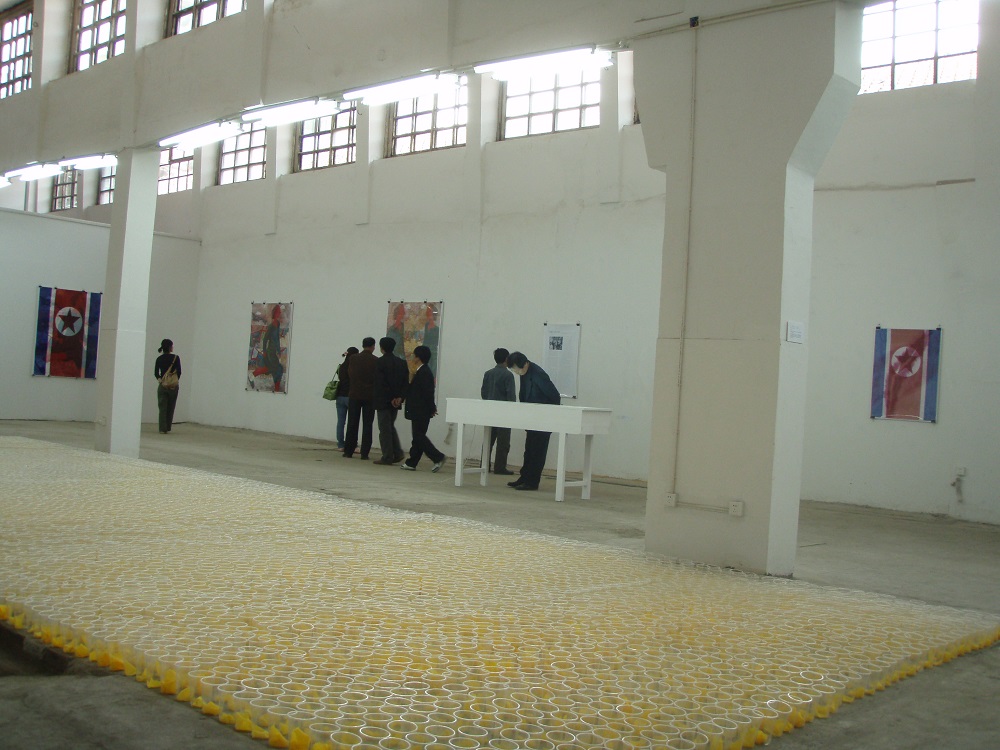 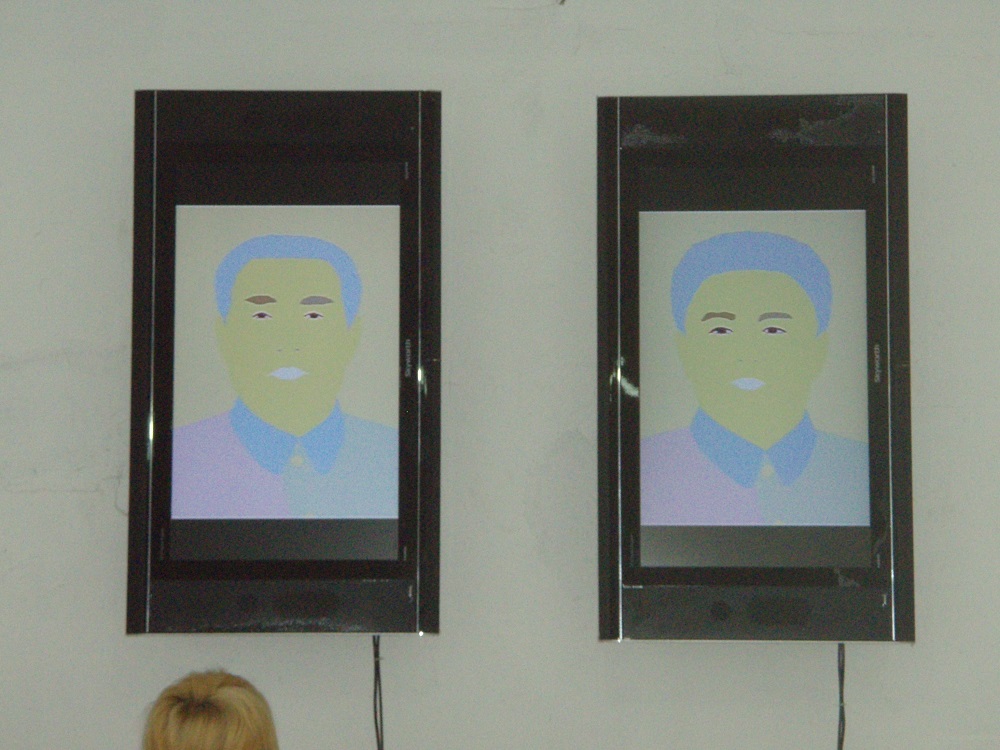 During the course of Identity searching, artists have also found their own personified language. They have formed unique judgments of beauty and value. Through Sun Guojuan and Nam HyoJun’s art pieces, it’s easily seen that they are looking for the values behind their own identity.

Sun Guojuan is using unique female senses in her creation. And the 21-year-old Nam HyoJun is yet inspired by his education and growing background, analysing the world from his youth perspective.