There are 6 artists gathering at Vanguard Gallery from Tokyo and Shanghai. They all differ in concepts, means of expressions and styles but they are all asking a question “what is an art?” Their ways vary just like the real world has many senses of values. Seeking how to express themselves, these artists keep on gazing the contemporary society so close that they create something utterly new.

Koie’s photogoraphs are always shot with her aesthetics. It is just not an ordinary one but has her own new movement within.

The photos of “trees” were exhibited at the Ohara Museum of Art where they were praised equally great to some famous 19th and 20th paintings.

Narahashi has shot photos with the lens half dipped into the water of seas and lakes. Including very original view point, they are highly praised world widely.

In the plain style of snap shots, we can see how sharp Tobu’s sense is regarding the angles, objects and compositions.

Tanaka, the oil painter is in pursuit of the very life of her productions, a human in a space by painting fantasies. 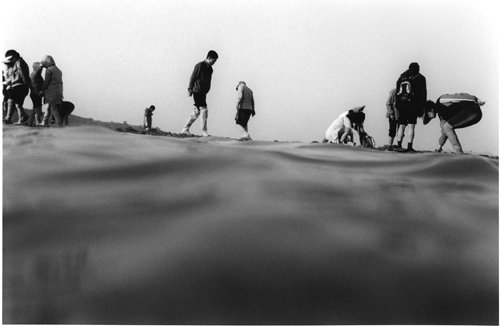 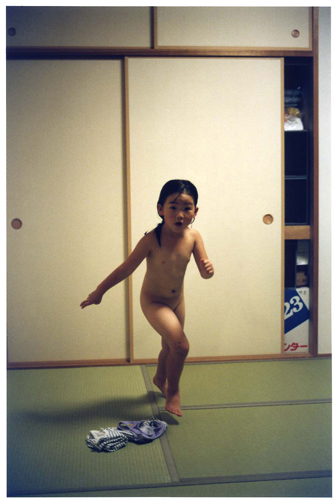 The social issues Gao Mingyan concerns will not change even with the geographical and cultural differences. <Ambush> reveals the indifference among the people nowadays.

Liu Fei questions the value system of contemporary Chinese art. And he also focuses on other values in the fast growing China of today and the misunderstandings between the east and the west. As an artist, Liu Fei is bold and skilled in using of various materials and playful visual language. This exhibition will be on view through Oct.16th till Nov.14th.