At coming of the New Year,Vanguard Gallery invites two young artists Liao Fei and Su Chang to give their In-Sight, an exhibiton in which we will see Liao Fei’s new paintings on the mysterious geometrics from the Arabian world and Su Chang’s creation of mountain in forms of sculpture and photography inspired by the ancient Chinese Wenrenhua (Literati Painting). Back to the ancient times, both of them attempt to capture the truth of things in sight of them, so the insight, is exactly what they are about to share. 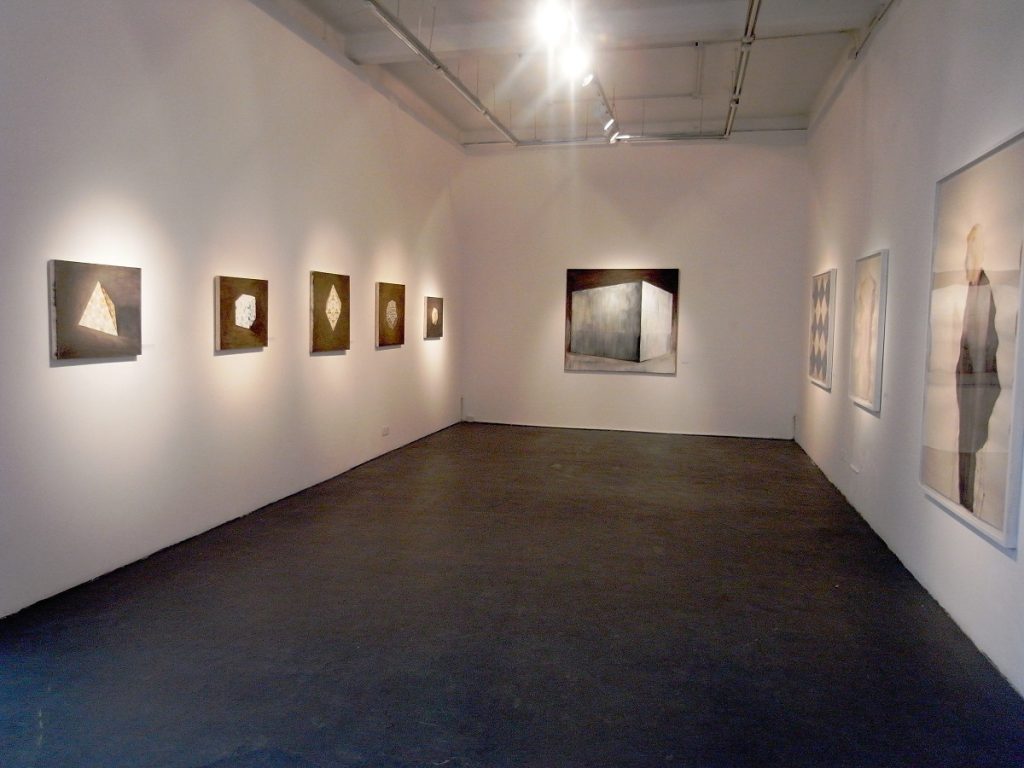 This year’s Nobel Prize Chemistry awards Dr.Dan Shechtman for his work on quasicrystals，a peculiar arrangement of crystal which cosmologist Penrose has early infered in mathematics. Scientists found it in the 14th century Alhambra Palace in Spain and the Darb-e Imam Mosque in Iran built in the 15th century. Attracted by this news, and starting from Design, an exhibition held by Unknown Museum which is founded by himself and his friends, Liao Fei launches his exploration and imagination towards the Arabian geometric world. According to Quran, the image of Allah is not allowed to depict. Or indeed of no form? Whereas the Arabians created many abstract geometric designs imagining their Allah. What is of no doubt is among those designs there is a chaotic state where art, science, religion and phylosophy have not yet been independent from each other, giving a restrained inference towards the origins. “Where is art heading? To the deep, answered Fu Lei, the passed renowned art critic.” Liao Fei has it quoted during an interview. To the deep that he will take us to an unknown world. 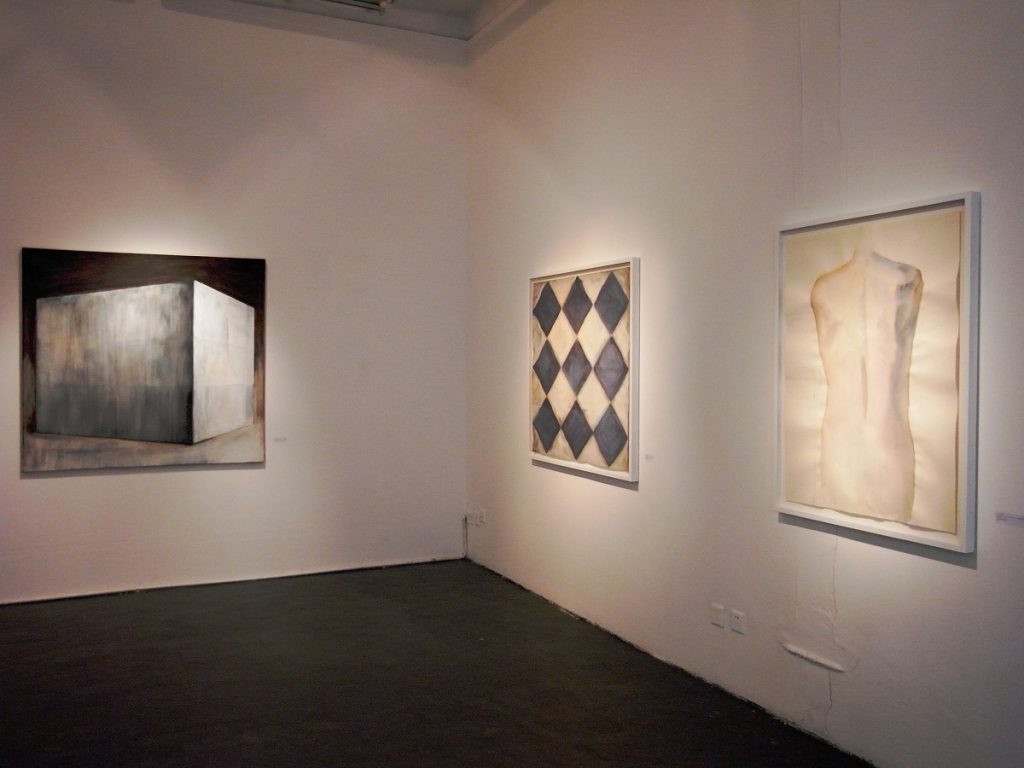 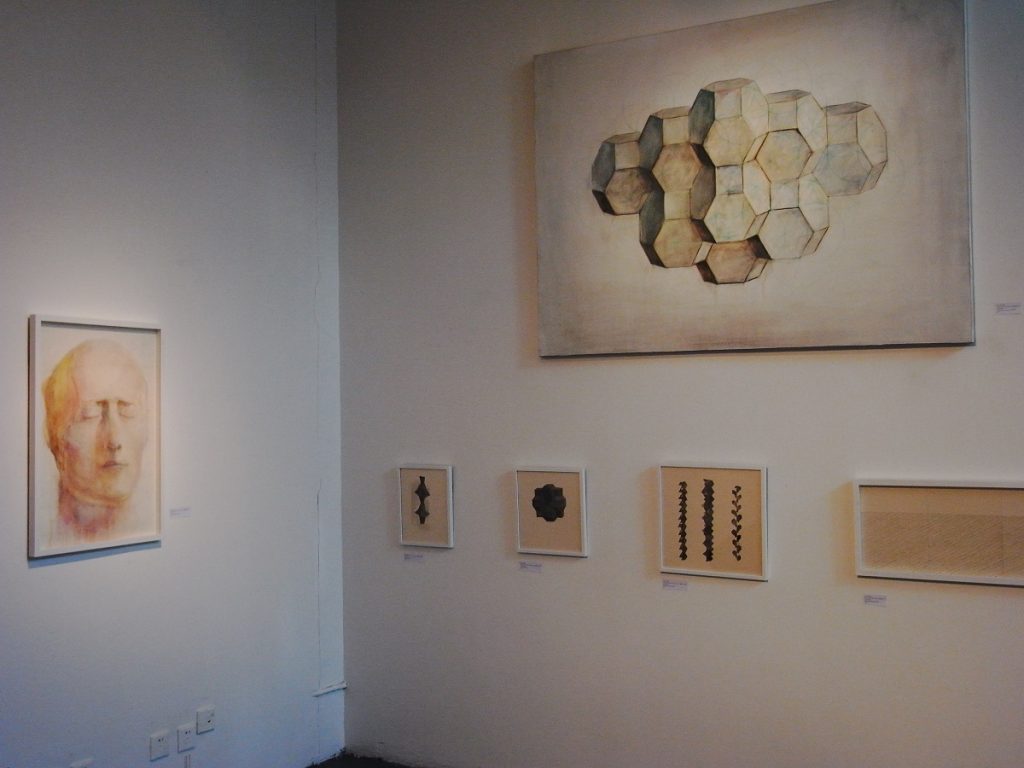 Su Chang loves Chinese ancient Wenrenhua (Literati Painting) and has done a profound study on the subject of mountain. Recently he chooses Dong qichang, the master in Ming Dynasty who not only provocates controversies and has dramaticly influenced many artists in later times, to have a dialogue with. Dong once proposed his South-North theory in categorizing Chinese mountain and water paintings, highlighing the artists’ personal taste and spirituality. Su Chang is naturally inclined to and inspired by the South and Wenrenhua due to his personality and growing environment. Meanwhile, he puts himself in a difficult situation where he has to face a giant like Dong Qichang to create the mountain in his own heart by using his own means. His works, from the video of a sperm’s Freedom to a series of sculptures on the achitecture and things disappearing during the surburban demolition, always in a way of absurdness and never in a hurry, are focusing on the truth, as well the meaning of its existence and how the emotions are being read. As always, he updates himself by what he sees. 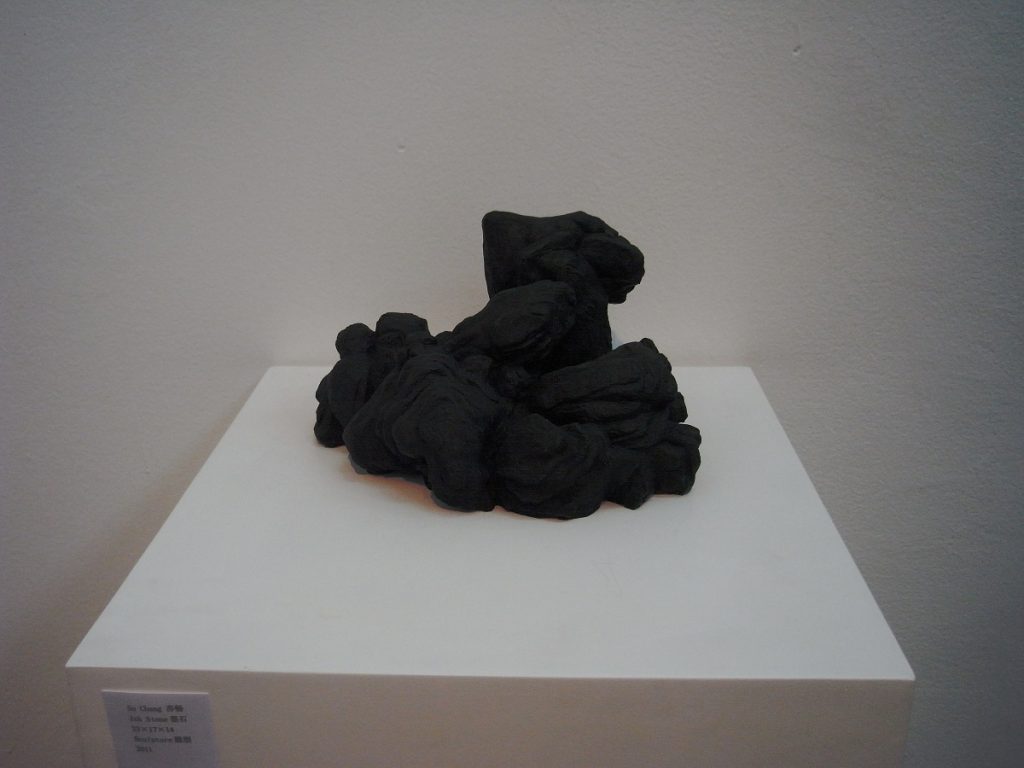 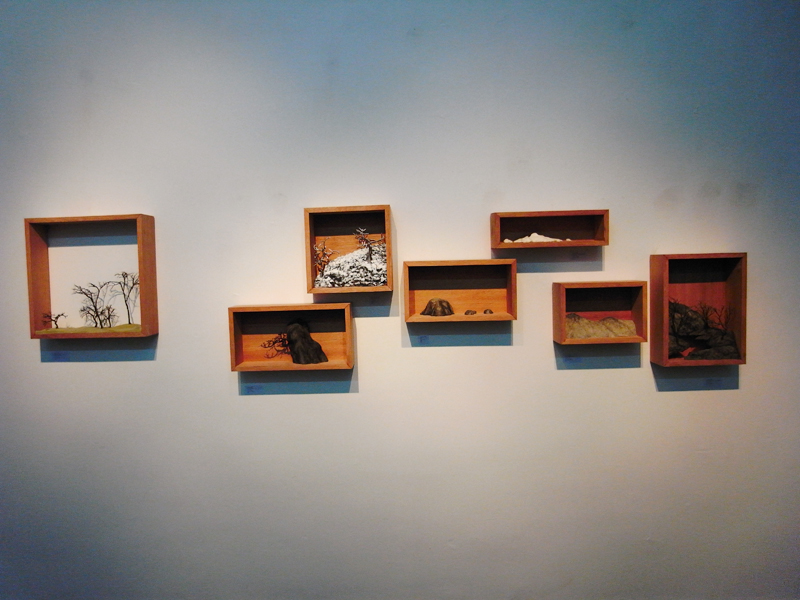