Vanguard Gallery will bring a new series of exhibitions “Warehouse Story”  in the early summer, which will successively show brilliant works from the gallery artists. Its first exhibition will present following creations: 7 animations and some correlative pictures from Gao Mingyan’s series works “Trace”; New paintings from Nam Hyojun created in the period of political changes on the Korean Peninsula, who is a artist with special identity– a Japanese born with a Korean origin; Photo based works to be continued by Zhang Lehua from his last year beginning series creations “Strokes and engraving with a sense of painting”.  Although it is named “warehouse”, the show actually will display some new works from each artist. 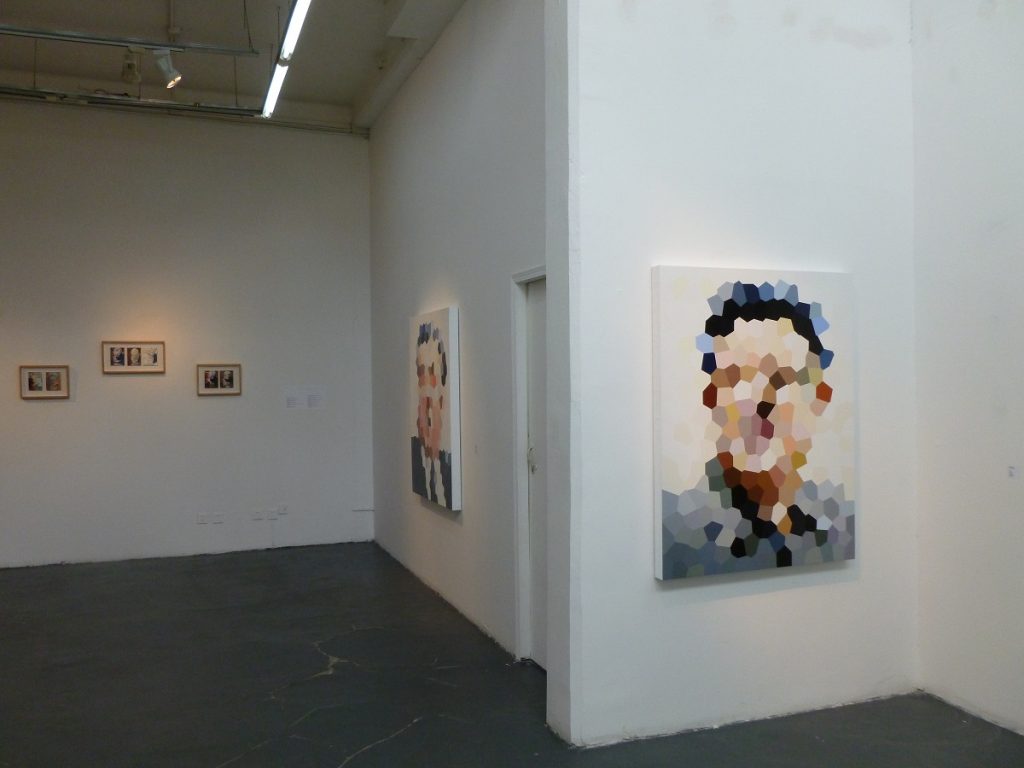 Gao Mingyan’s infatuation with “Everyday” brings on his creation in vary forms. His global observation and perspectives are shown in all these works, whether his early video “Golf”, “Come On” and the installation “Green”, or the series of installations “Misreading” created in recent years. “Trace” series currently have seven animation works, which begin with blank two-dimensional plane pictures. As time goes on, mottled imprint from the used materials appears on the plane, and it gradually forms concrete things under the artist’s control. The set of animations was displayed in ArtHK2011. Artist tries to evoke people’s fresh look at “Everyday” through his privatizing public experience into his individual emotional experience. The series of short animations last its particular humor and wisdom on the aesthetic style. 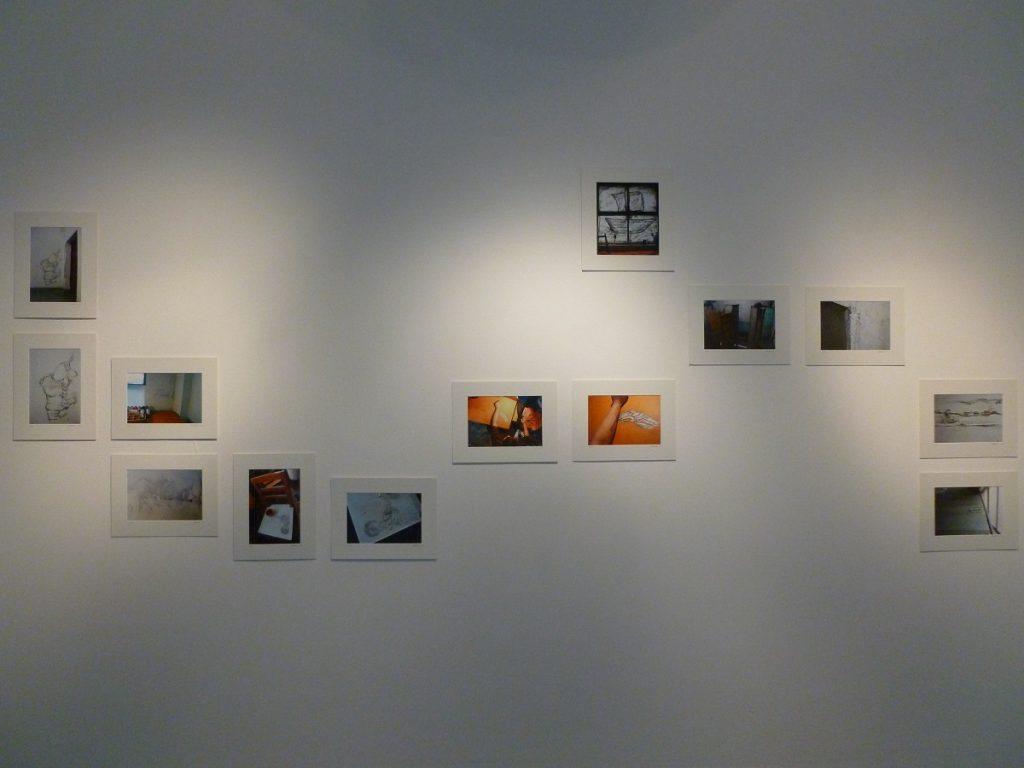 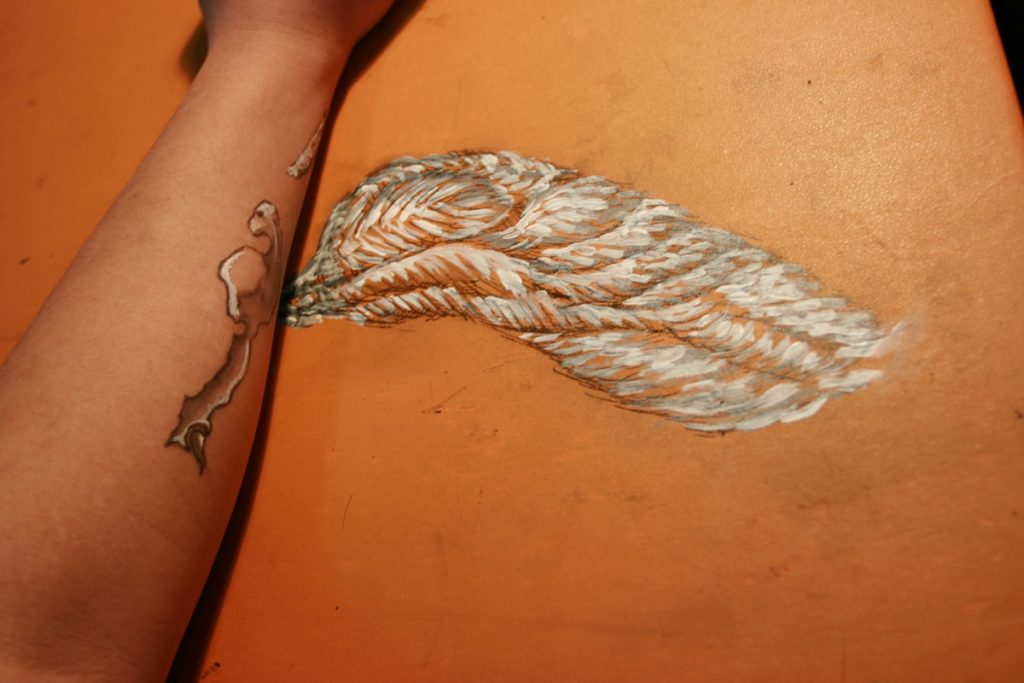 Studying in North Korean school in Japan for many years, the special experience makes works seemed quite unfitting with the age of the Korean artist from Japan– Nam HyoJun. Artist’s confusion of the past is revealed in works from the original video “Vegetables ” to current finished ready-made painting  “Vogue”.  Nam HyoJun pays extreme attention on North Korea though he grows up in Japan, insists on speaking Japanese in front of unfamiliar people and feels dubious about early North Korea education. The paintings in this exhibition are his abstract expression of politicizedpoliticizedpoliticized motherland.

From the end of 2011, the tread of Zhang Lehua’s works has become increasingly clear: his works are run through provocations to some established standards, such as rules and regulations fixed by usage, social ethics, etc. No matter in video “A Speed-up Educational Program of Shout Painting” or in the painting series “Science Poster”，he tried to make his works seeming very serious and harmonious as a sermon, but he always hided a self-deprecating sense of tangle behind the scenes and secretly tested the juvenile psychology approaching the bottom line of rules. Despite being versed in painting, Zhang Lehua recreated by using Iron instead of brush on ready-made photos, because changing tools was a small rebellion to established rules for him. 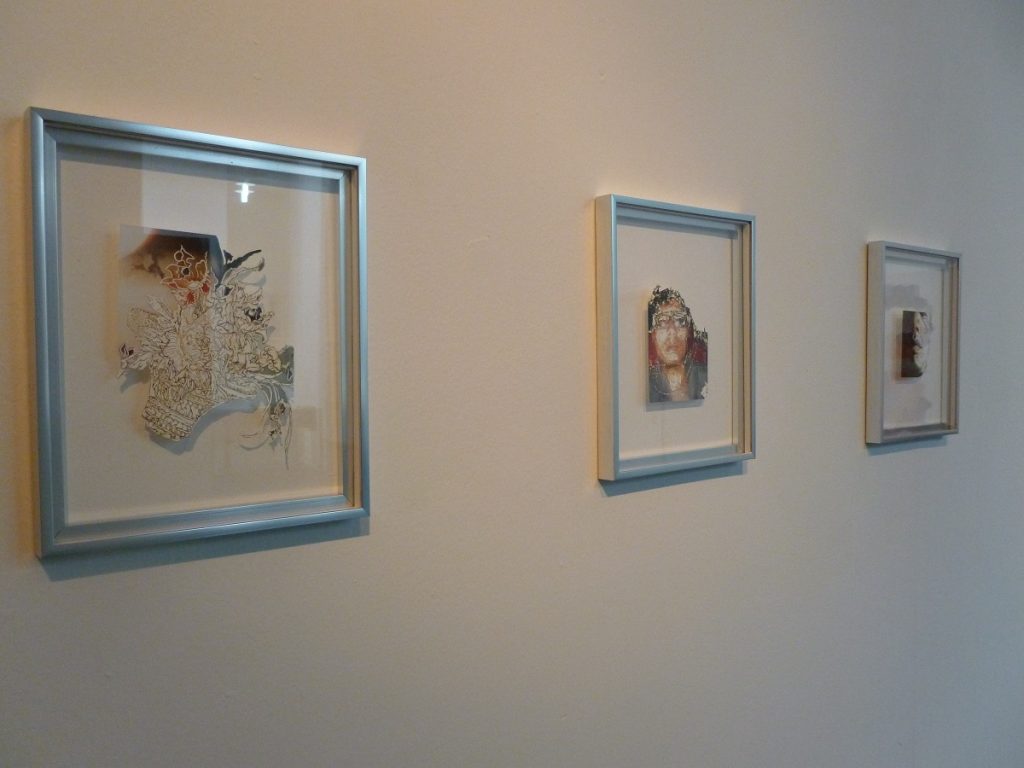 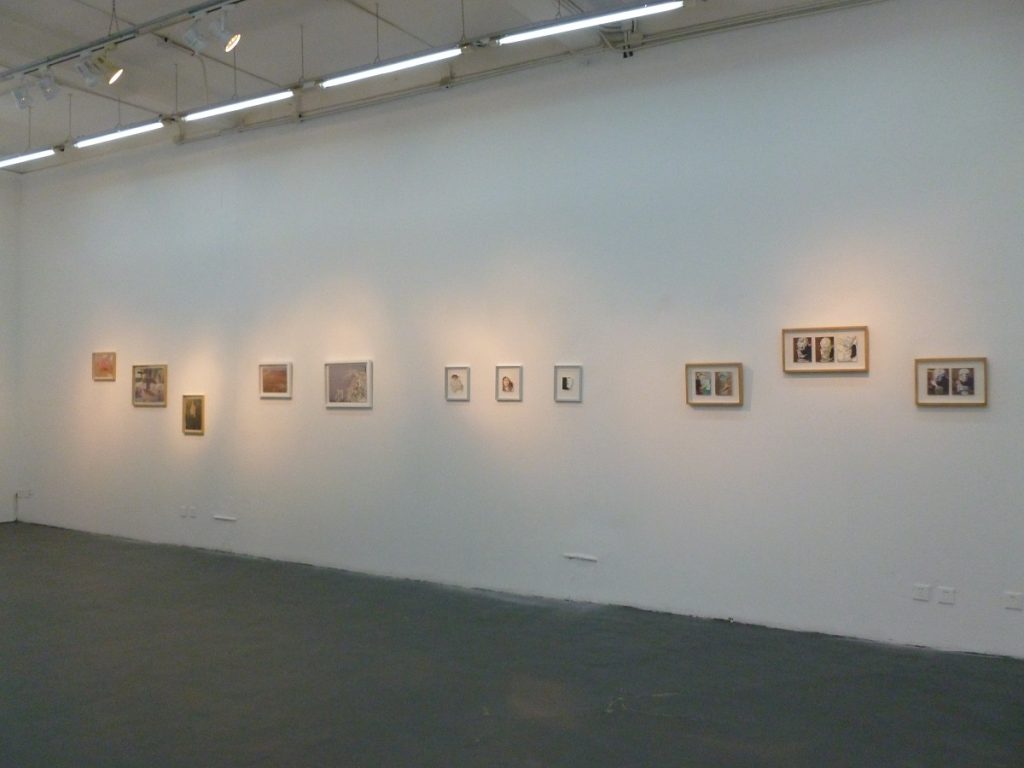 The exhibition will last for one month till July 8th.