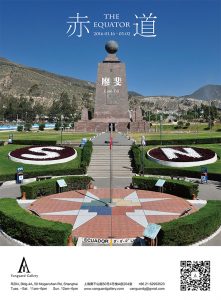 The concept of the equator is a part of science coming from our observation, measurement, abstraction, calculation on experiences, under the guidance of scientific attitude which intends to overcome subjectivity and relativity, establish an objective order. But science always refers to objects in life-world, the indefeasible ultimate horizon. Just like people built the equator monument on the ground following the abstract concept of equator. Liao Fei also created two equator monuments in this exhibition with the primary manufacturing materials and even wastes which can be seen everywhere in rural-urban fringe and Liao Fei’s studio located there. Obviously these two works’ locations are far away from the equator, Liao Fei just extracted the vertical form and an artificial line can’t be accurately corresponded in real world from the equator monuments. What the two works represent is the tension arising when we attempt to catch flowing and changing objects with rigid concept. The tension also can be seen in the work stretching equator. As the existence on the earth’s surface, the equator will necessarily attach to the irregular undulating terrain. This coupling between concept and object was simulated with laser level and ridgy map. 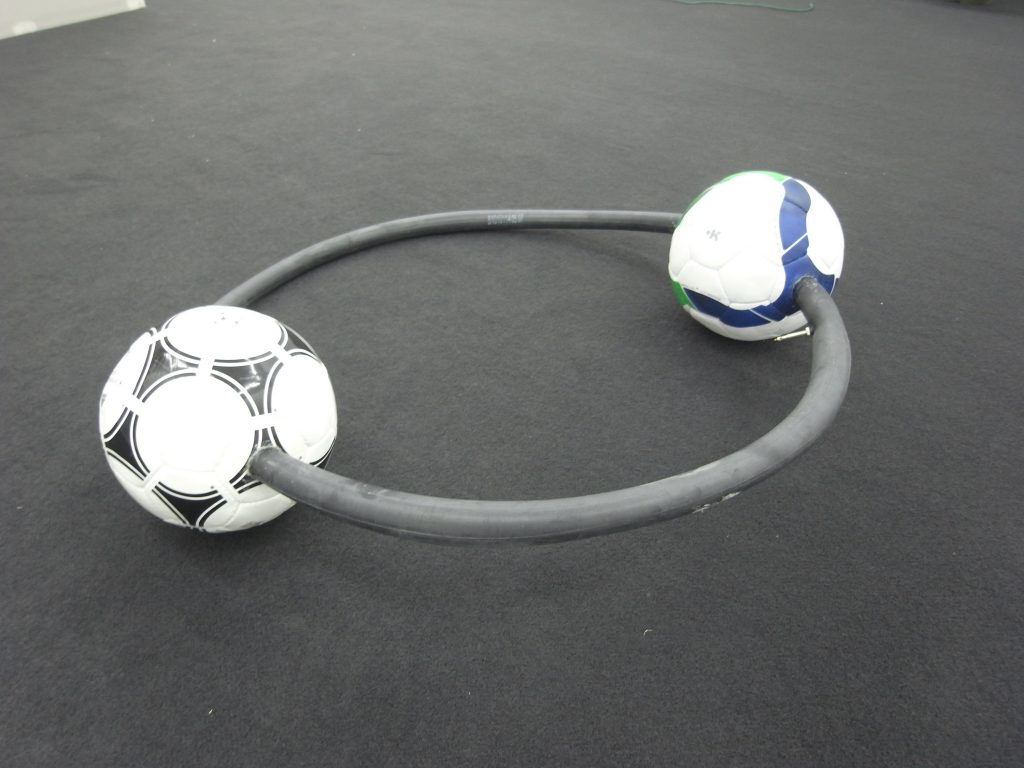 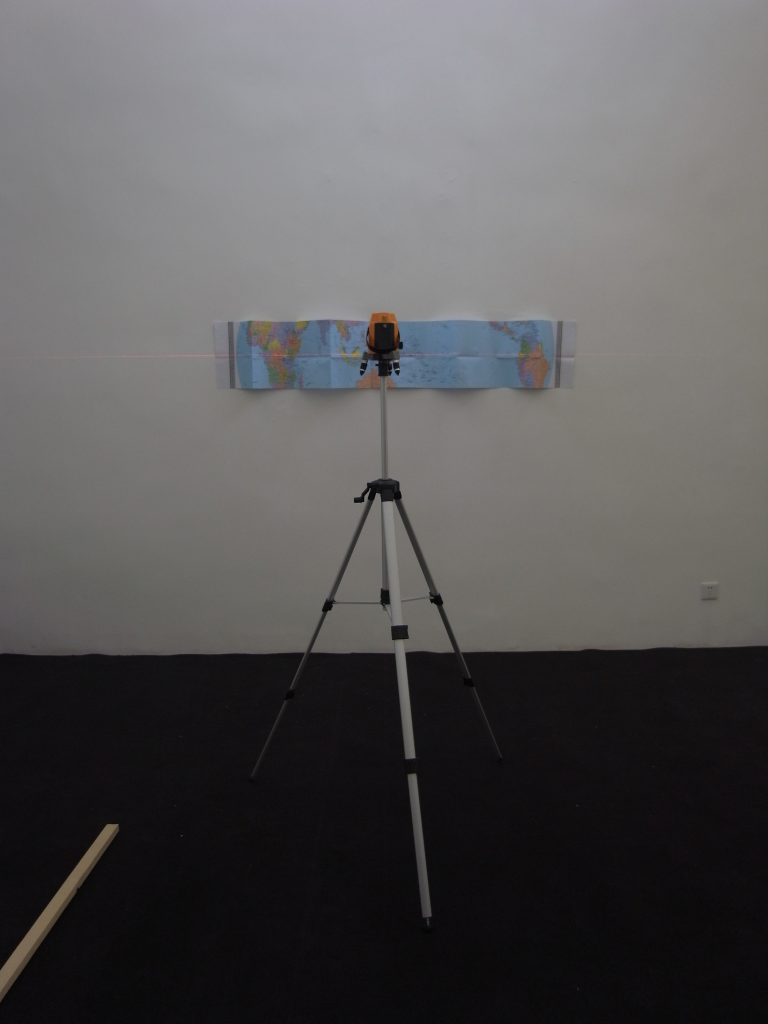 Gravity Sculpture 2 is a distinct work with clear personal style of Liao Fei. A dozen of black tapes were attached to the wall. It’s another situation created with daily supplies from Liao Fei, which is similar to scientific experiments. With the lapse of time, tapes will successively fall, but one of them will have a different falling track and speed due to a board put against the wall. The property of material, energy, time and space was thoroughly exposed in this work. But the observation should not stop here, how the classical mechanics acts in your mind and the way we give meaning to objects is really what the artist wants to show. 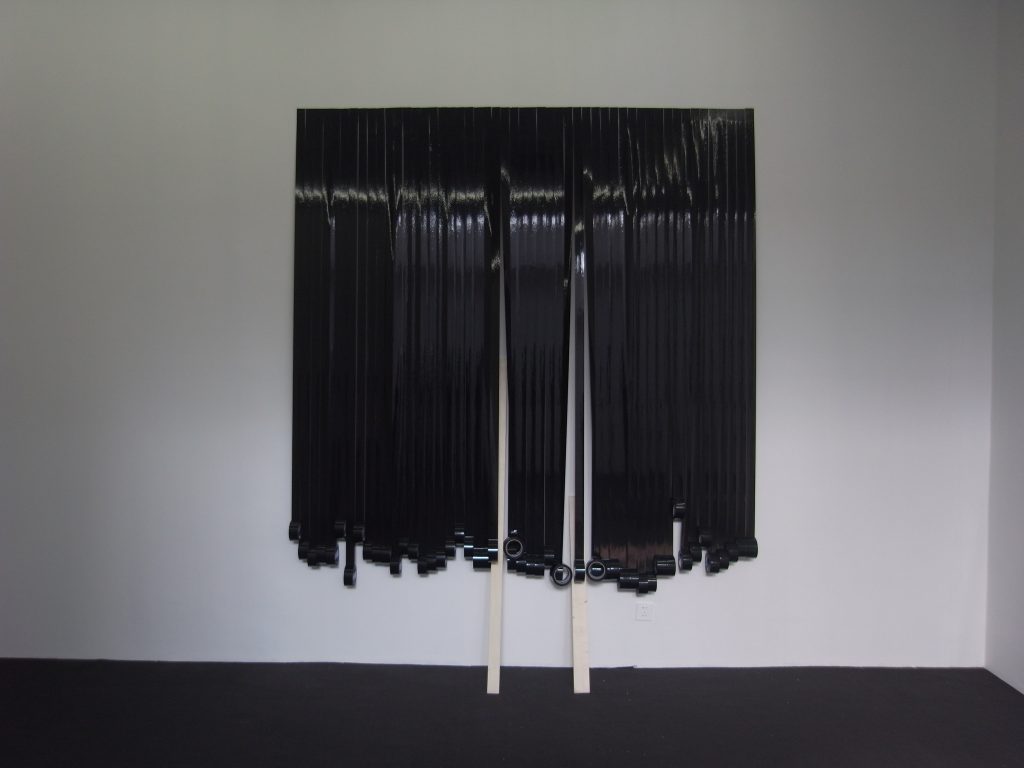 In Liao Fei’s previous solo exhibition, he vigorously showed his thinking on how we understand the world. For this exhibition the artist wants to reveal his real studio working state. Flow, the work running through the gallery space, is the very symbol of life-world, the ultimate background reflected in this exhibition. This work also comes from the artist’s daily life, speediness, practicability, low completion and uncertainty in rural-urban fringe contains great creativity in his eyes. This water supply system composed of plastic pipe and boards is economic and convenient. The experiment about pressure and material takes place in this living props. That smooths science and the life-world. 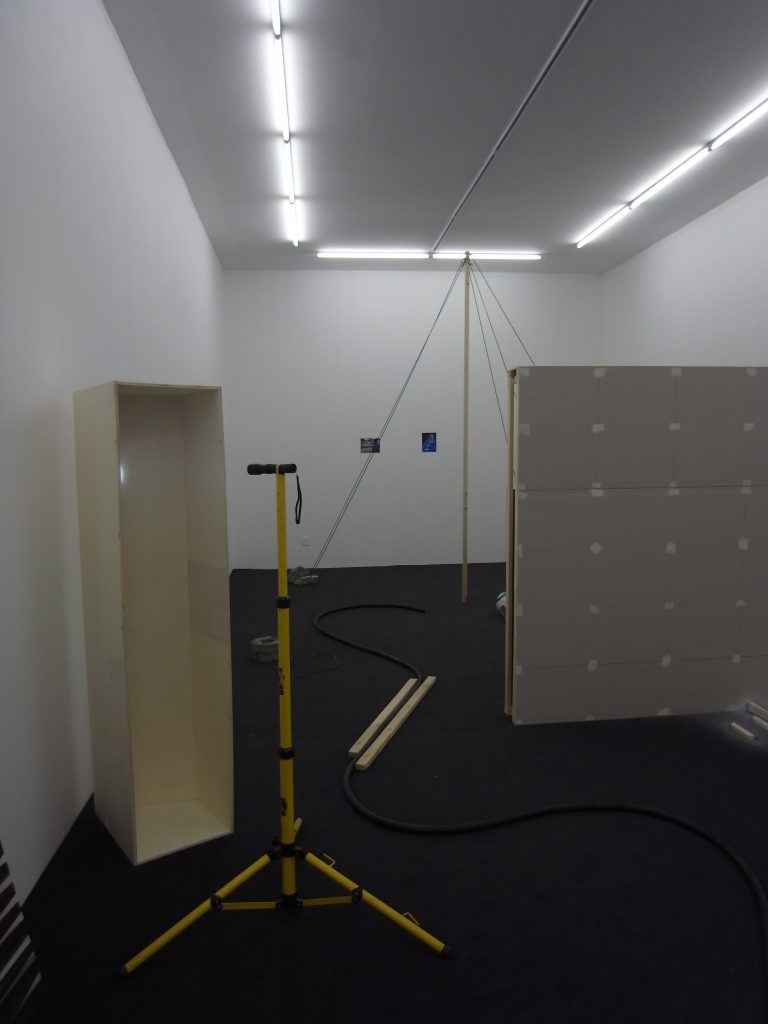