Thirty-one years old, Hsu Che-Yu holds an MFA in Plastic Arts from Tainan National University of the Arts. He specializes in video and installation art, and his exhibition experiences include Microphone Test, Familiar Otherness: Art Across Northeast Asia, Language is a Virus, etc. He has won the First Prize of the Kaohsiung Award by the Kaohsiung Museum of Fine Arts, and the Gold Medal in New Media Art in the National Taiwan Museum of Fine Arts. It is his first time winning the Taishin Arts Award and the Grand Prize Winner. 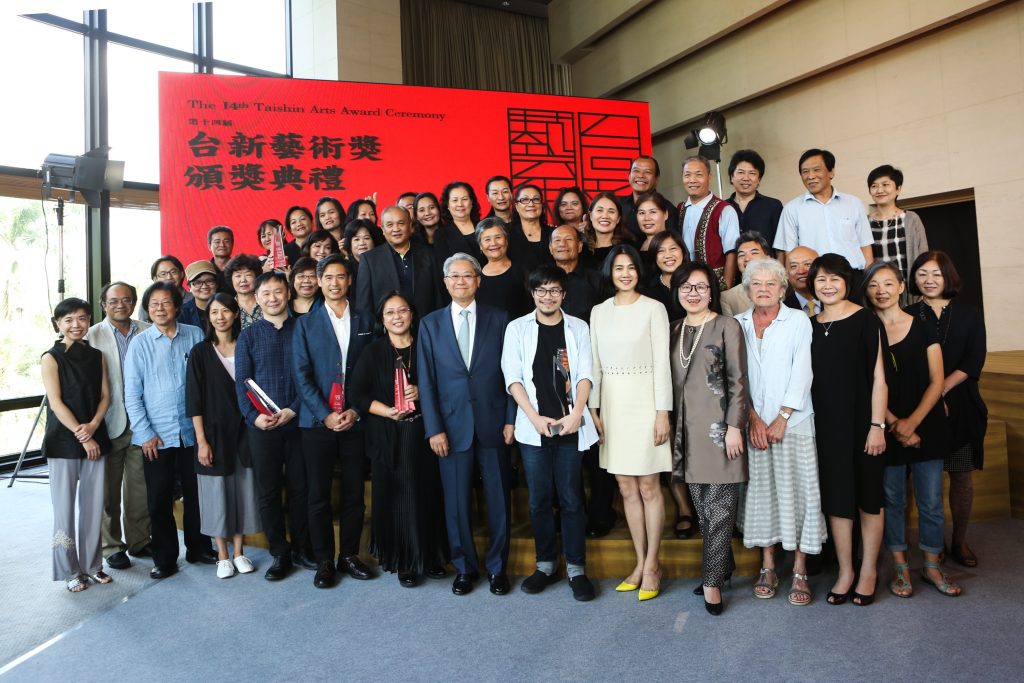 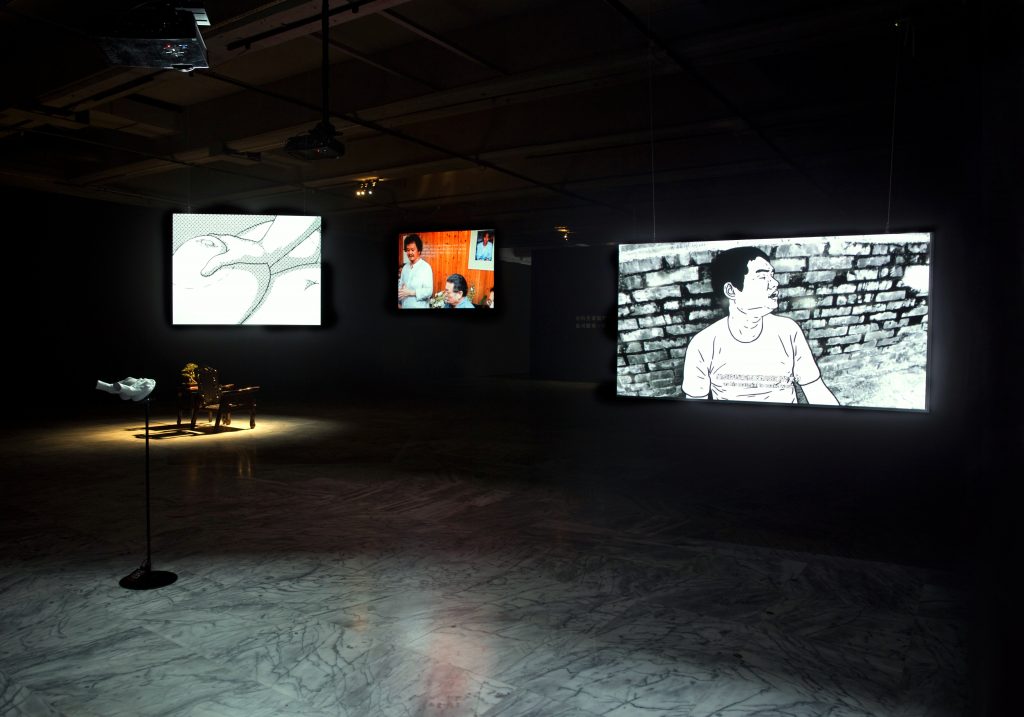