“We will fight with all our might the fanatical, senseless and snobbish religion of the past, a religion encouraged by the vicious existence of museums. We rebel against that spineless worshipping of old canvases, old statues and old bric-a-brac, against everything which is filthy and worm-ridden and corroded by time. We consider the habitual contempt for everything which is young, new and burning with life to be unjust and even criminal.”

—— Manifesto of the Futurist Painter by Umberto Boccioni

Two million years ago, ape-man “Lucy” jumped off a tree on the African savanna—— “human being” walked upright for the first time in history. Inspired by the BBC documentary Origins of Us, Ye Linghan employed the most famous human ancestor “Lucy” to be the protagonist in his artistic narrative, to elucidate the evolving recognition and self definition of us as human beings though paintings as well as potentially other mediums in the future.  From the human-like ape Lucy to the fictitious human-like stage that each individual enters as we slip further into the internet era, consciousness and concepts are being coded into the virtual world. —— We evolved into a whole new type of human being through data flows and acquired a new identity which folded across race, sexuality and geopolitics.

In the “lucylucy” series as we presented in this exhibition, the artist believes painting is a stochastic outcome based on virtual experiences: With colors in 64-bit RGB forms and techniques with electronic features, fragments of memory that came from browsing history become layers as the basic elements layering up. Ye flattened a selection of images off the internet, layered and clustered them around a left-black human figure in the center, as if layered sketches of various virtual identities of the same individual in the cyber world.—— As the artist stated banteringly himself, such style of painting is called internet sketching, a Neo-Futuristic style of painting.

“lucylucy” is you in reality, is you in the virtual world.

“lucylucy” is you on the user interface, is our ancestor “Lucy” or  Hatsune Miku.

“lucylucy” is us jumping off a tree once again. —— Everything is brand new. 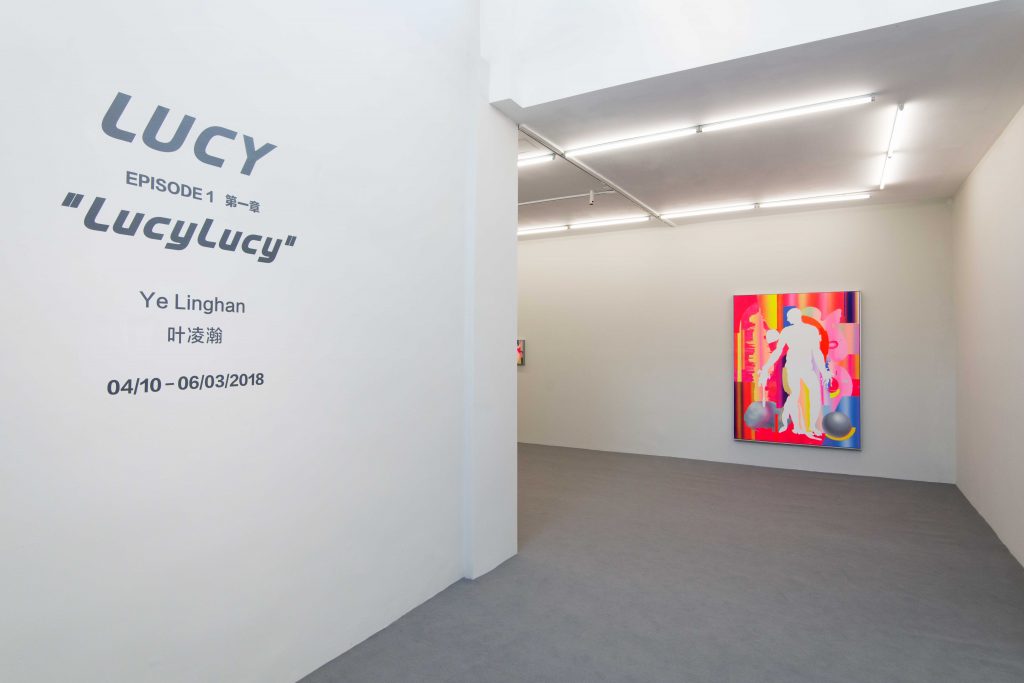 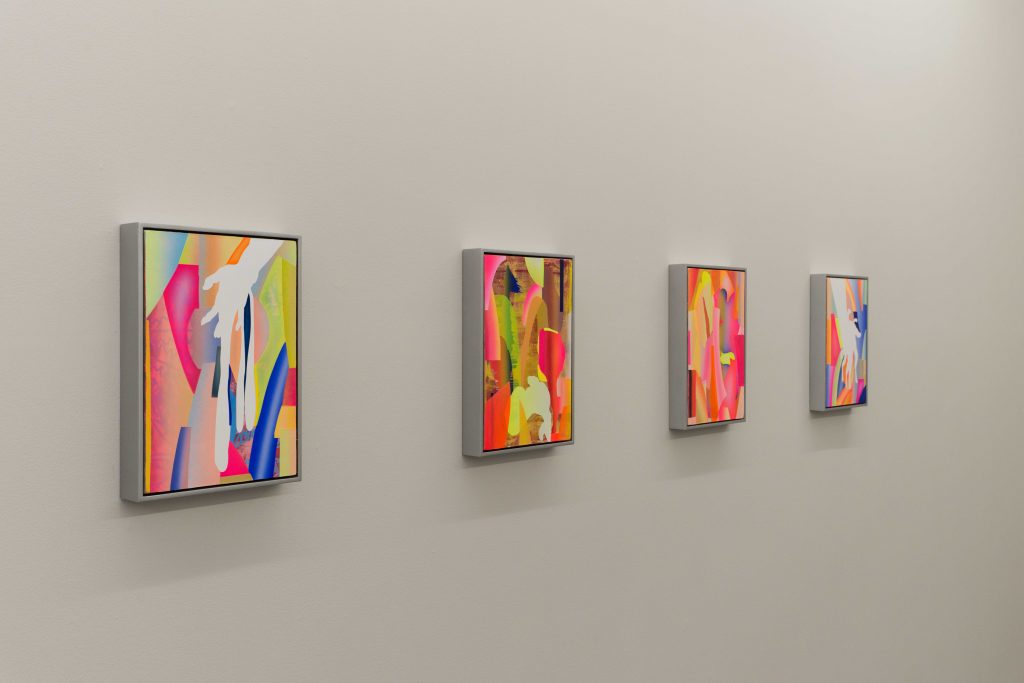 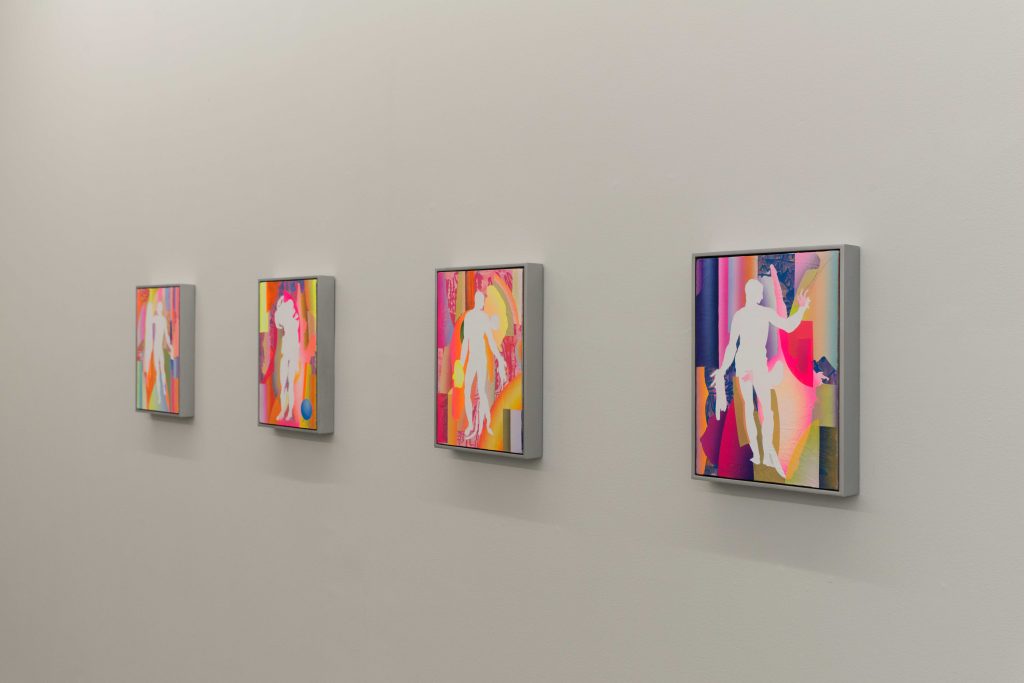