“The city Hangzhou is always renovating its roads.

A few days ago, I walked pass by a piece of excavated ground.

The hard asphalt pavement was opened with a window revealing the soil underneath it.

Just after the rain, the soil absorbed the water and became very malleable. The mud is covered with various footprints. With careful observation, I was amazed by the delicate design of various soles. The state of these patterns transcends the original functionality as sole patterns, revealing a sense of technology that modern civilizations admire.

They are intertwined, as if a sculpture created collaboratively by people who passed by entering different time and space. As I was carefully reading these footprints, I can not help but wondering their destinations, their names, their gaits…..

The hasty passengers passed by here have left proof that they were once here.”  —— Guo Xi

Vanguard Gallery is presenting Guo Xi’s solo exhibition “Peter Passed by Here” starts from November 6th  until December 31th . The exhibition is Guo’s second solo exhibition at the gallery after “Reenator” in 2016. 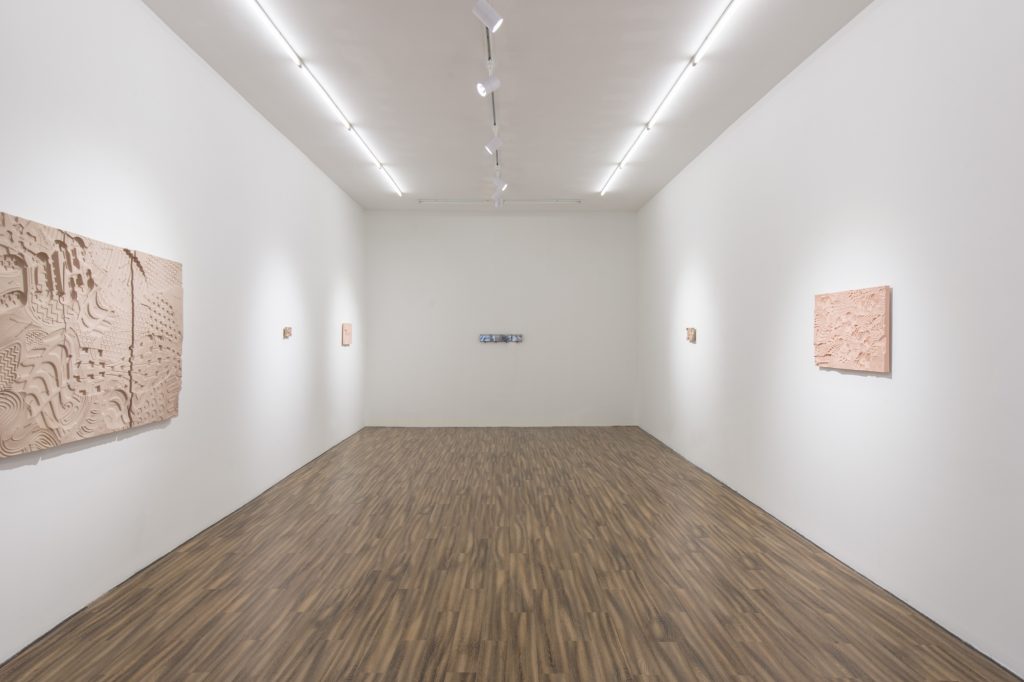 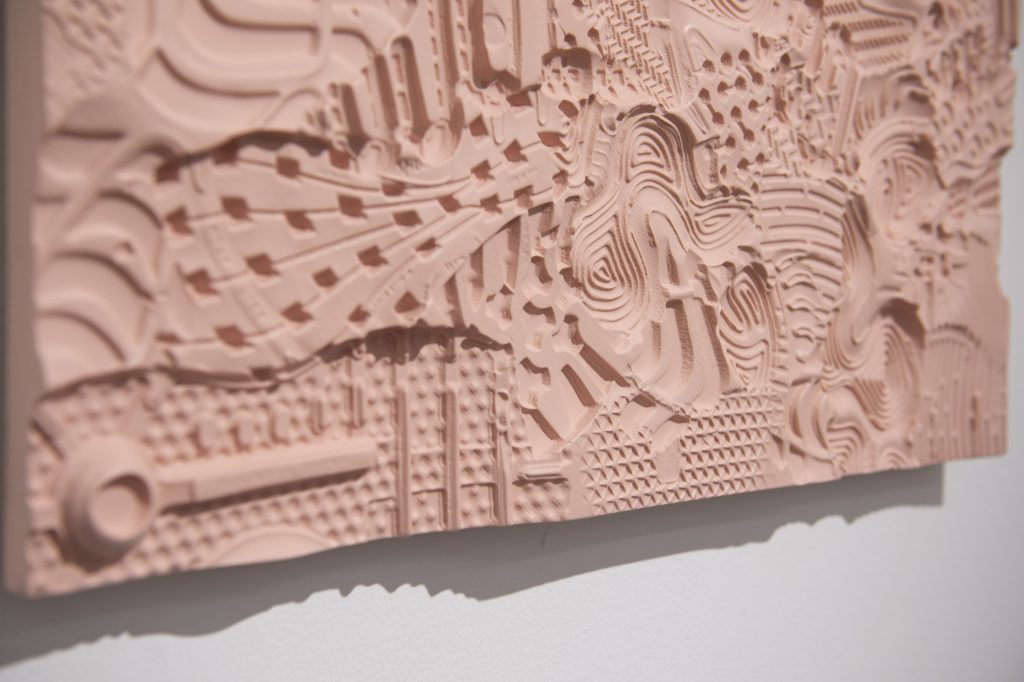 Guo Xi, now living and working in Hangzhou. After graduation from New Media Art Department of CAA in 2010, he joined a two-year residency program at the Rijksakademie in Netherlands. In 2015, he got from MFA degree in Studio Art from NYU.He likens an artist’ s work to an act of “piercing”, making little pores on the hard husk of ideologies, through which people will be given a chance to glance at the Truth hidden within. In his view, the visual form is a medium for the transmission of message, and that justifies his extensive use of a variety of artistic forms, such as installation, painting, performance, sculpture, text, et cetera, to try to convey his messages as faithfully as possible. Recent exhibitions including: The Grand Voyage, ShangART Gallery, Shanghai (2018, solo); The New Normal, UCCA, Beijing (2017);