I met Tingzi through a social network. She was from Jiangxi province and had been working in Shenzhen for five years. As we chatted, Tingzi had told me about her experience of how she was tricked by a guy who stole her new Hyundai vehicle. She said that for so long she would search everywhere hoping to recover the car but only ended up in despair after realizing that she could not find the car. As time went by, Tingzi realized that the city life was too big and fast paced, and it was no place for a young helpless lady like her.She was on the verge of be coming hopeless. However, one fateful day her happiness was restored after all the pain of losing a valuable possession. Finally, justice caught up with the thief who stole her Hyundai. As soon as she heard that he was locked up by the police, she sang and danced, and was filled with happiness.

Promised Land Is about African migrants and adventurers leaving their hometown to a Strangerland for a better life. But where is happiness? The different perspective of characters revealed t he question and history about Africans migrants belongs to different social strata in the city of Guangzhou starting from t he beginning of 21th century. And teaches us to think the phenomenon itself it not only a reflection of the galloping increas ed immigration. The question of reality open the memory gate for African migrants from different part of the world. It becomes to questioning where can make more money, where is our home. 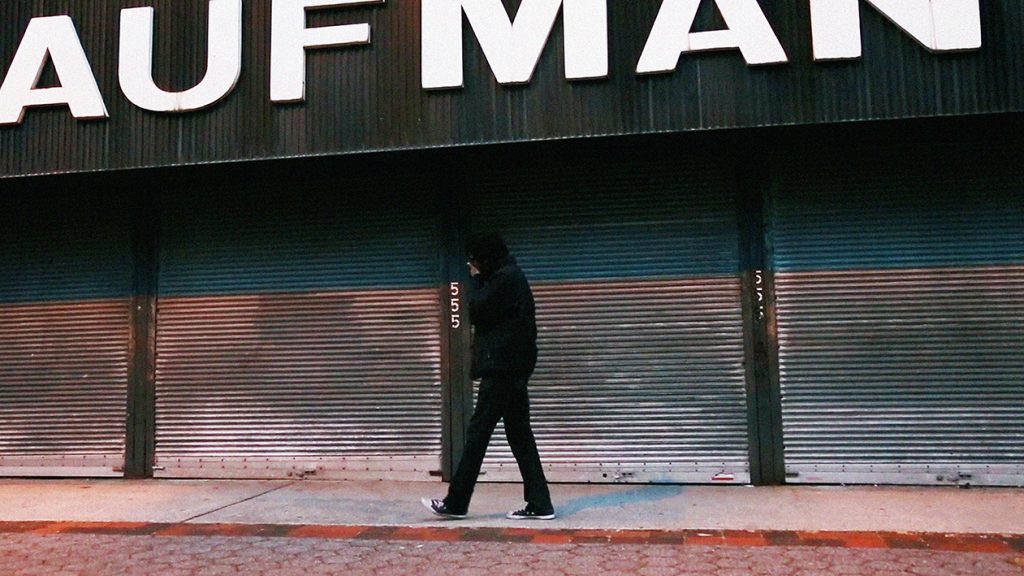 The project construction of an atmosphere through the video in which the viewer experiences to both the sensuality and anxiety of being in a specific physical situation of precariousness. The co ntent in this work attempts to create a sense of loneliness and dim feeling in this no longer physical but frustrated city in which I lived for the past two years. Conceptually, it interprets and reveals the contradiction between poverty and prosperity while reflecting so cial concern.