As the beginning of the New Year, Vanguard Gallery is presenting paintings and video installations works by Jin Haofan, Liao Fei and Kelvin Kyung Kun Part for the Warehouse Story series this year.

Jin Haofan was tired to construct figure and scene constantly to show the anxiety and self-doubt through strange scenario from the early time. In his recent works, He try to reduce too much imagination and want to get rid of his personal feelings of the one-sided narration, instead of concerning the imagination of “emotion”, which has been disturbed by all kinds of troubles and problems.

For Liao Fei, working begins from the doubts he had about surroundings and himself. Liao has strong suspect about duality, but on the other hand, he holds severe interest in the aesthetic feeling based on that. This has encouraged him to practice his creation and took “material” as a clue from 2011. He gradually expanded his working scope to the measurement based on duality and the system itself. He continuously pays close attention to the construction and operation of cognitive system, and the presentation of power discipline in the spatial planning. He uses installation, video and other channels to reveal the absurdity under the seemingly reasonable surface. In this exhibition, we will present Liao’s early drawings and paintings, which help to better understand his current works by tracing back to the origin of his artistic creations.

Kelvin Kyung Kun Park has been engaging with film & video practice for the past decade. His work walks through the labyrinth of the recent industrial history, the military trauma and psychology of pop culture in South Korea.Stairway to Heaven is a live video performance based on the popular K-soap opera, “Stairway to Heaven”(2003), which reveals structures of emotions for romance. Characters in a double love triangle make emotional decisions based on relational situations rather than having their own subjective drive, or will. A non subjective subjectivity is the archetype of emotional structures of Asian soap operas.

The exhibition will be open for view starts from January 1st to March 3rd. 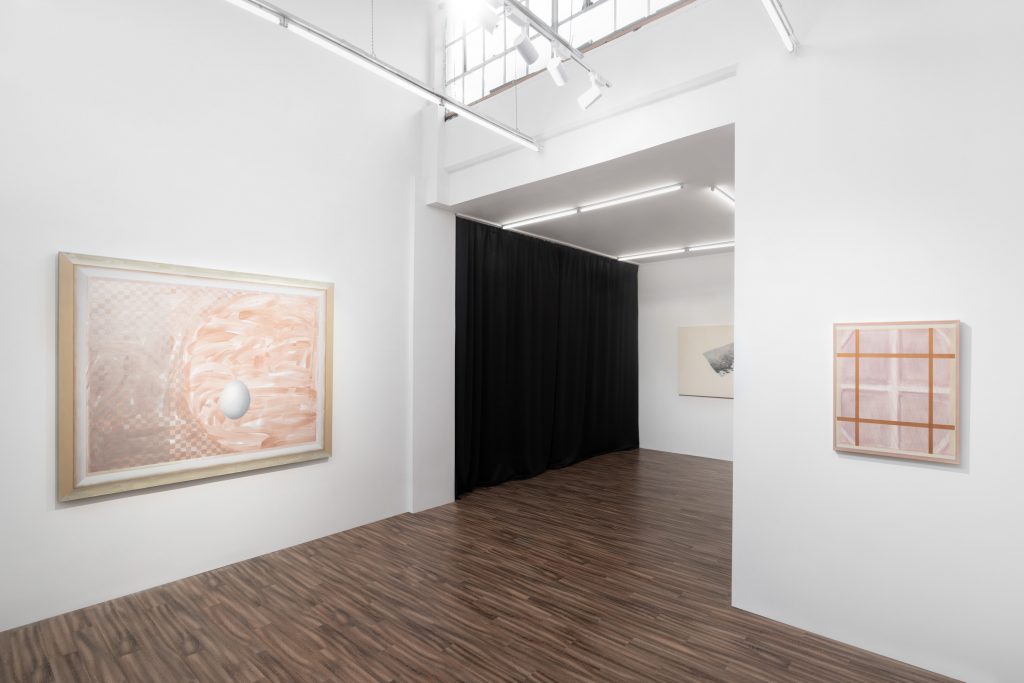 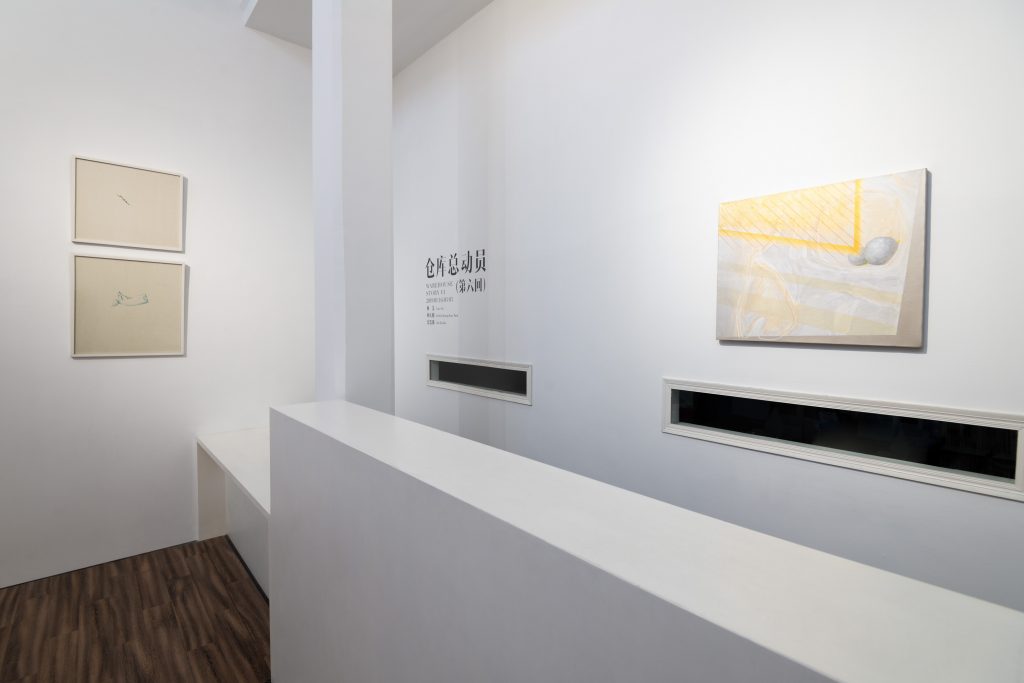 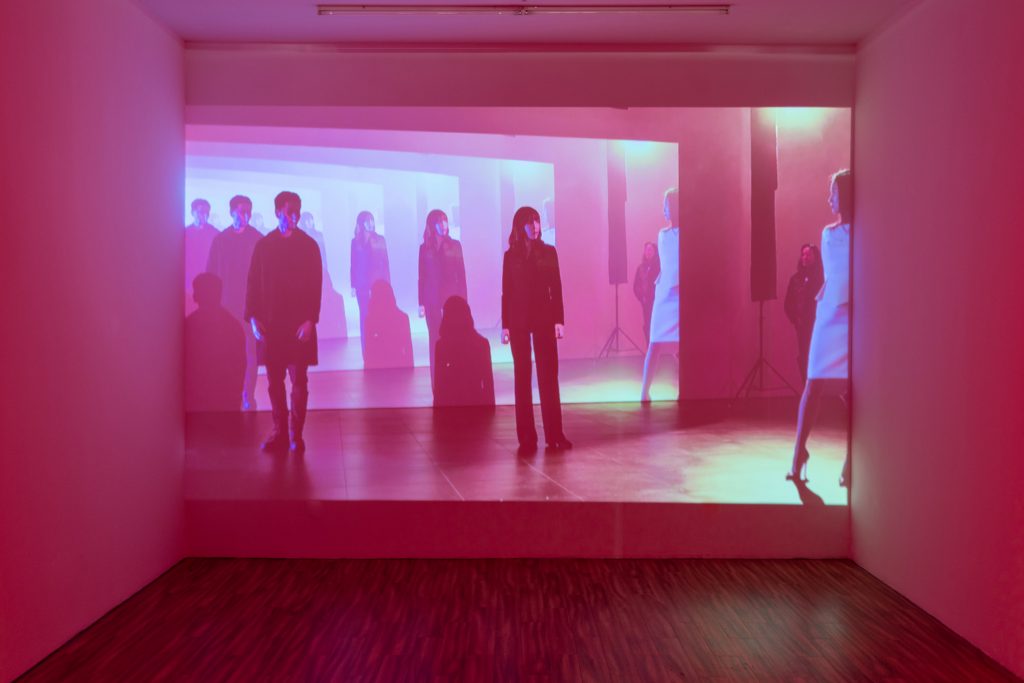