In August Vanguard Gallery is pleased to present Muntadas: Look See Perceive, a selection of eight works by the Spanish artist Antoni Muntadas. This exhibition examines several perspectives of thinking and artistic proposals as significant examples of different projects and work issues developed by the artist through his career. It will be the artist’s first exhibition in the gallery.

Muntadas was born in Barcelona in 1942 and has lived in New York since 1971. Through his works he addresses social, political and communication issues such as the relationship between public and private space within social frameworks, and investigates channels of information and the ways they may be used to censor or promulgate ideas. His projects are presented in different media including photography, video, publications, the Internet, installations and urban interventions.

One of the most noteworthy aspects of Muntadas’ artistic practice is his prioritization of the project over the medium or artistic support. His projects are born of his curiosity and concerns. So, as a multidisciplinary artist, is the process itself that finally define the way in which each work will be presented. It is a project-based art, in which he focuses and encourage the public to reach the critical and reflective contents that underlies on his projects.

The works selected for this exhibit are taken from some of Muntadas’ more emblematic projects ­­—«On Translation: Warning», «The Construction of Fear», or «Asian Protocols»— as well as some video installations that attest to his valuable contribution in the medium of video. Every project works as a new pattern of something that didn’t exist before, but dealing with the current socio-political developments by stimulating the critical thinking of the public. In fact the exhibition title points to this deliberately. Look See Perceive (2009), the work that gives name to the show, is an installation that connects with Muntadas’ permanent intention on activating the sensorial skills of the viewer, in order to transform spectator into an active subject in the exhibition space. All the installations, videos, objects and prints showed in this exhibition are art works that, in a challenging way, encourage to the audiences to reflect, think and discuss about the social, political and cultural constructions of the current world.

The exhibition in opening on August 23rd, and will last until October 20th. 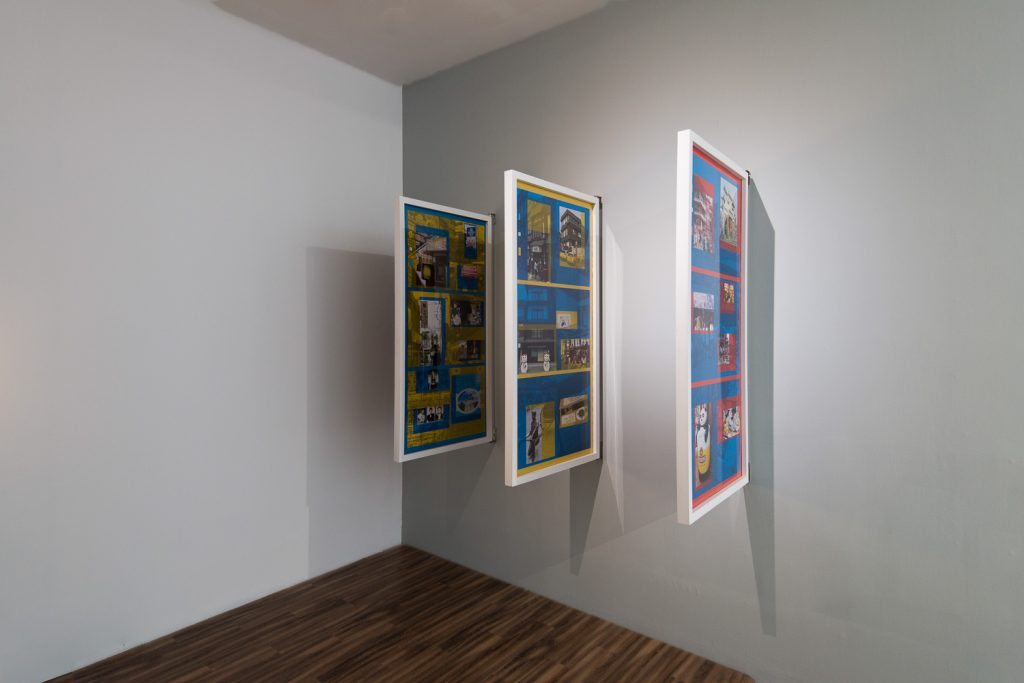 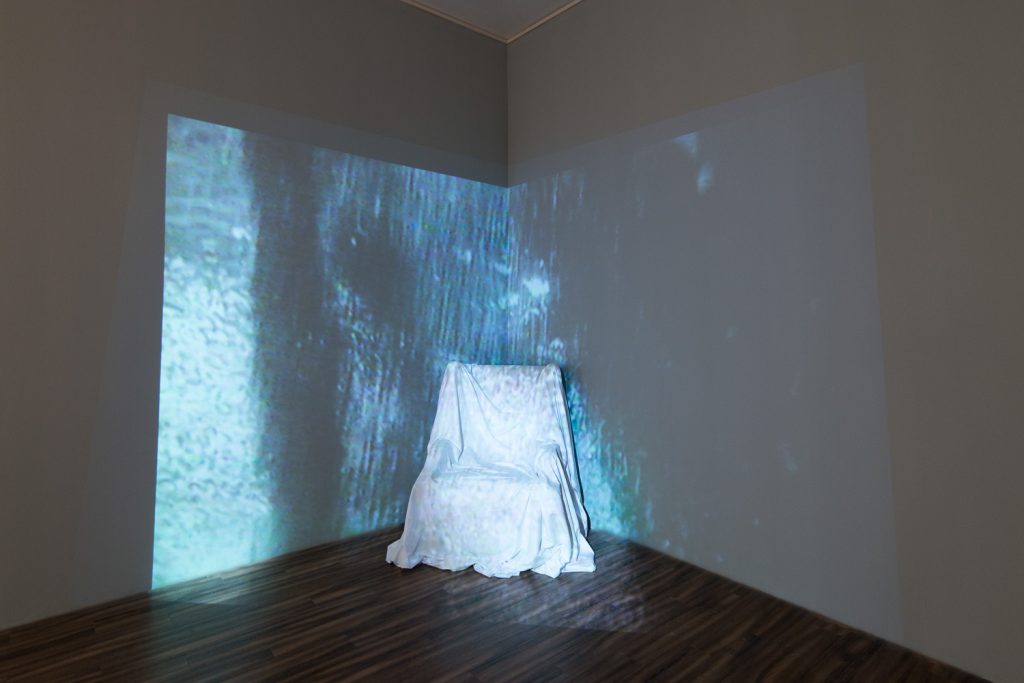 He has been selected to participate in international events such as Documenta Kassel (1977, 1997), the Whitney Biennial of American Art (1991), the 51st Venice Biennial (2005) and other international biennales in São Paulo, Lyon, Taipei, Gwangju and Havana. He has been the recipient of several international prizes and grants, including those of the John Simon Guggenheim Memorial Foundation, the Rockefeller Foundation, the National Endowment for the Arts, the New York State Council on the Arts, Arts Electronica in Linz, Laser dʼOr inLocarno, the Premi Nacional dʼArts Plàstiques awarded by the Catalan Government, the Premio Nacional de Artes Plásticas 2005 and Premio Velázquez de las Artes Plásticas 2009 granted by the Spanish Ministry of Culture.

He has been a Professor at MIT in Cambridge, Massachusetts for more than 30 years, and has taught and directed seminars at diverse institutions throughout Europe, the United States, Latin America and China. He has been welcomed as a resident artist and consulting advisor by various prestigious research and education centres around the world, and is currently a Professor at the Instituto Universitario di Architettura del Veneto (IUAV) in Venice