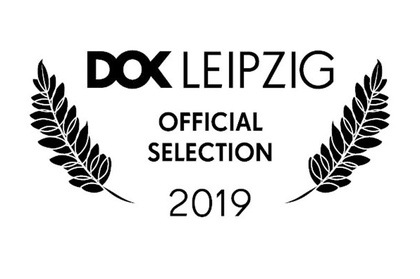 This year we areshowing 310 films and interactive works from 63 countries. The 161 films inour Official Selection include six for competition, along with theinternational programme, and the Late Harvest section, which was introducedlast year. There are also 10 Special Programmes featuring a curated filmselection for viewers to discover.

The works in the62nd edition of DOK Leipzig present surprising perspectives on commonly heldbeliefs about the realities of life and (gender) role models. They alsoquestion political and economic systems, patterns of thought and concepts suchas “truth” and “reality”. Other themes include right-wingideology and violence, along with media phenomena such as “fake news” andwhistleblowing – topics currently being addressed by documentary filmmakersworldwide.

Woochul’s face isrunning with sweat. Another one of those countless parades during which one issupposed to let the gun in one’s hand dance, following a strict choreography.Eternal drill. Permanent exercises. It’s hot and Woochul’s eyes flash witheffort and nerves. The military training that’s compulsory for all young SouthKoreans lasts two years. Director Kelvin Kyung Kun Park himself is haunteduntil today by his traumatic time as a recruit. In his film, Woochul turns intoan alter ego he uses to reflect on himself and Korean society, including themilitary system.

Ufos play a role, since these are seen with inordinate frequency by soldiers, afact Park interprets as the expression of a specific mental state. Religion,too. In “Army”, a Christian K-Pop girl band performs no less than twice tofrenetic cheering, calling upon their emotionally softened audience to write tothem. How many men may actually do this and hope for an answer? Last, but notleast, “Army” is about depression, from which both, director and protagonist,suffer in the course of their service. Kelvin Kyung Kun Park reports (and stayssilent) in a basic tone of dry empathy. The film is dedicated to all those wholost their lives during military service.