Vanguard Gallery is pleased to present “When Tigers Used to Smoke”, a solo project by Kelvin Kyung Kun Park, at Liste Art Fair Basel 2022, booth No. 17. “When Tigers used to Smoke” consists of digitally processed video images of wild animals shot in the local zoo conveying loneliness and alienation, which aims to examine the threshold between nature and civilization. 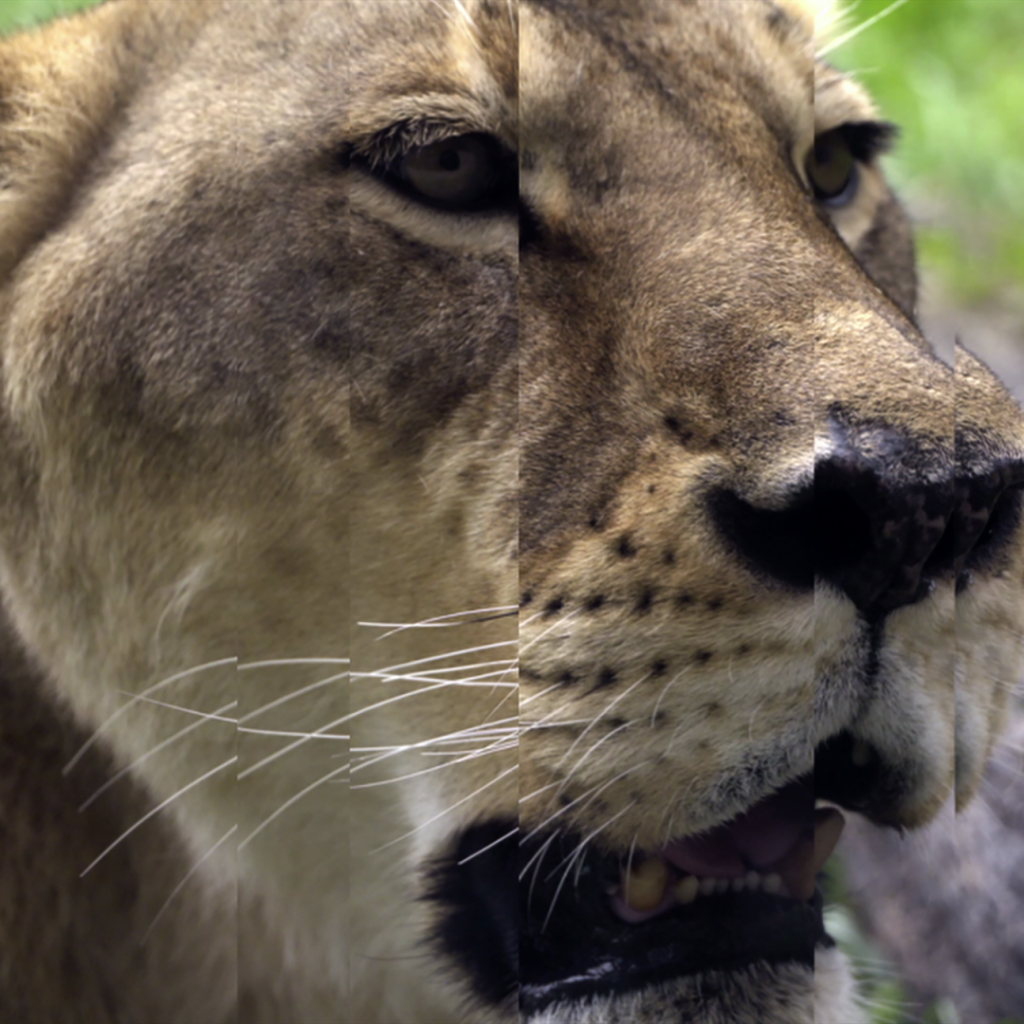 Civilization was intended to protect people from nature. However civilization sometimes oppresses human being by robbing their own innate animal instincts. Commercial images of animals work within the frame of anthropomorphism to humanize animals, while in the urban context humans also evolve into beasts driven by desire and ambition. In this series the footage of the beats shot in the local zoo is superimposed by graphics of color and light data from a waveform monitor to create a simultaneous vision of impression and information, which simulates and upgrades the communication system among mammals including humans; while in “Tiger Wolf” a figure wanders around the empty streets of the central business district of Seoul during the pandemic, just as a trapped animal. “When Tigers Used to Smoke” allows the viewer to see the dismantled, fluid, and even dislocated living beings in action, thereby to re-imagine humanity in that context, and to re-examine human beings’ position in civilization and nature. 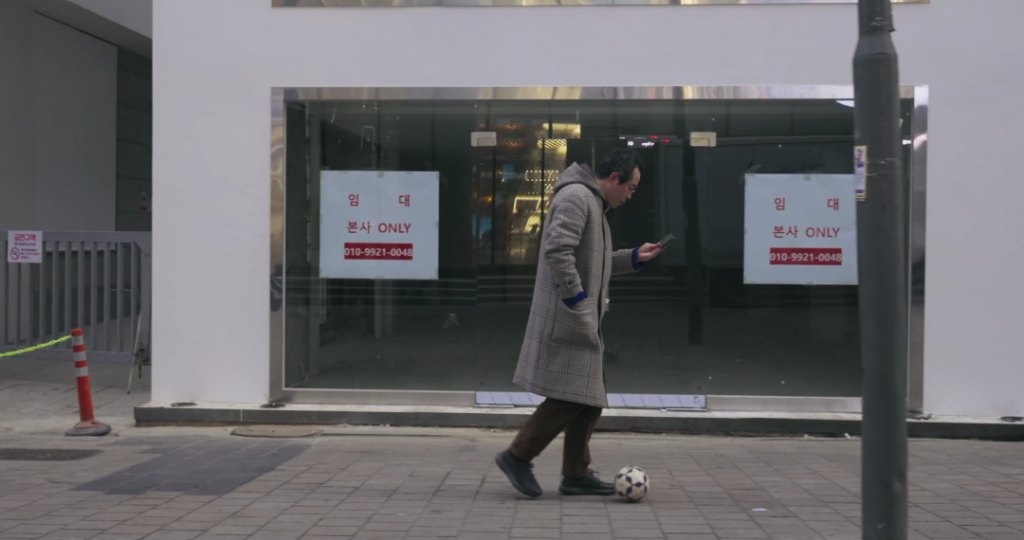